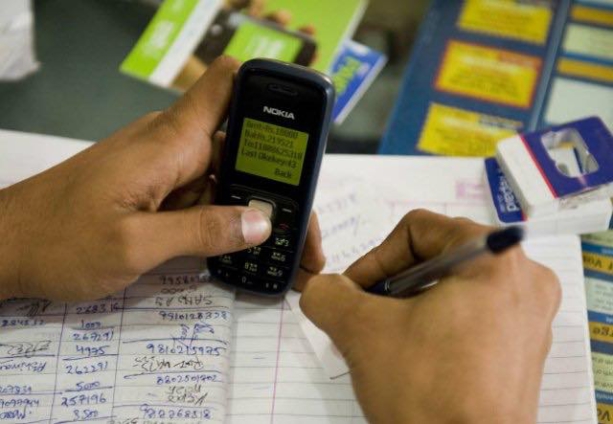 Deputy Finance Minister, Dr. John Kumah, says the removal of the e-levy threshold will not make Ghanaians worse off.

He stated that the government had engaged stakeholders in the mobile money industry and had settled on 1%;

“These are what you call the scale of the opportunity cost for decisions that you make. Obviously people have complained about the high level of the e-levy, the 1.5. And it is one of the suggestions that if we can take off the 0.5 and rather looked at some of the exemptions and open up the exemptions, we’ll be able to even achieve more. So I don’t think that people will be worse off [without] the exemptions,” he said on JoyNews’ PM Express.

He added that currently the removal of exemptions has not taken effect as government looks to route all electronic financial transactions through the e-levy platform for seamless revenue mobilization.

“We’re looking to take away the thresholds and make sure that every transaction is also routed through the common platform so that we’ll be able to get [revenues]. You know that we didn’t get the anticipated revenue for e-levy last year,” he said.

His comments come on the back of government reducing the Electronic Transfer Levy rate from 1.5% to 1%.  This, according to the government, will allow more Ghanaians to use the service.

However, the daily transaction threshold of ¢100 has also been removed.

This was announced by the Finance Minister, Ken Ofori-Atta on Thursday, November 24, during the 2023 budget presentation.

DISCLAIMER: The Views, Comments, Opinions, Contributions and Statements made by Readers and Contributors on this platform do not necessarily represent the views or policy of Multimedia Group Limited.
Tags:
Dr. John Kumah
E-Levy