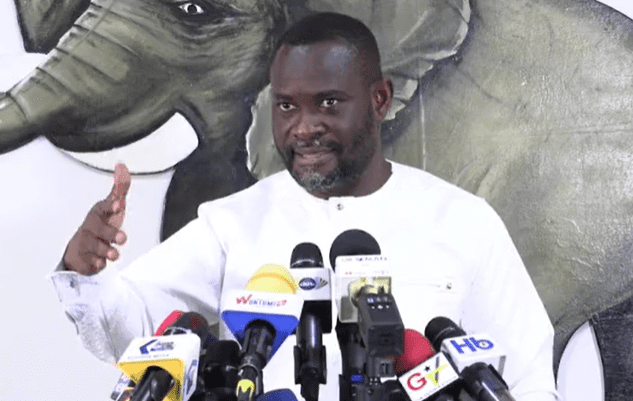 The proposed Enhanced Domestic Programme will be a 3-year fast tracked macroeconomic stabilization programme that seeks to restore investor confidence and achieve fiscal and debt sustainability.

The programme is intended to be largely driven by a mix of robust structural reforms and revenue, expenditure, and financing policies.

According to Dr. John Kumah, currently, the government is engaging stakeholders in the Ghanaian economy on the Enhanced Domestic Programme in an effort to build consensus before formal negotiations with the IMF begins.

Speaking on JoyNews’ PM Express Business Edition, the Deputy Finance Minister was hopeful that the engagement will garner confidence and support for the programme.

“It is more than ready. In fact, it’s been ready for a very long time even though we had not announced it. And I think it’s at a stage where we are doing a lot of stakeholder engagements to make sure we have inputs of as many stakeholders in the Ghanaian economy as possible.

“Civil society groups, all kinds of people, investors, people who also have a stake in our economy, and of course all the departments and agencies who are also going to be affected someway somehow and the entire economy.

“Everybody has to be engaged at different levels and of course even the youth, TUC, all kinds of Unions. So that we are able to have a programme that is well accepted and bought into by everybody,” he said.

The government is hoping that its decision to subscribe to an IMF programme will improve the country’s policy credibility and restore investor confidence in the economy.

The policy credibility is important in regaining access to the capital market to raise long-term funds, boosting development partner disbursements and unlocking other financing sources.

The support of the fund, the government believes, will also help restore debt sustainability and macroeconomic stability to support green growth, economic transformation and job creation, while protecting social spending.

It will also strengthen the central bank’s monetary policy regime and build buffers to strengthen resilience to economic shocks.

DISCLAIMER: The Views, Comments, Opinions, Contributions and Statements made by Readers and Contributors on this platform do not necessarily represent the views or policy of Multimedia Group Limited.
Tags:
Dr. John Kumah
Enhanced Domestic Programme
IMF