Girl branded a witch for getting aggregate 30 in BECE 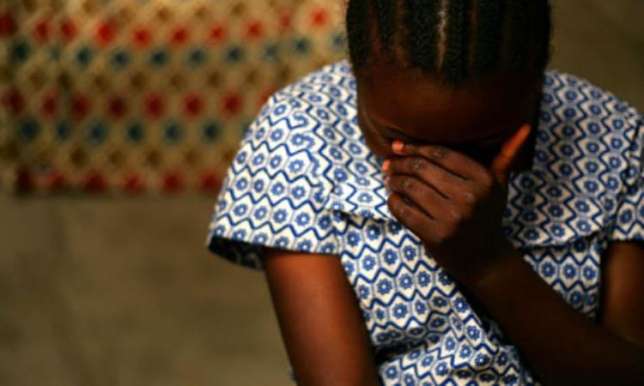 The issue of unfounded allegations of witchcraft against women is back on the front burner.

The abuse that such supposed witches are subjected to sometimes lead to death.

Speaking on The Probe on Sunday, women’s rights activist Margaret Brew-Ward explained that the scope of persons who are susceptible to such attacks is very wide.

She revealed that even a young student in a rural area who surpassed expectations in the Basic Education Certificate Examination (BECE) was also branded a witch.

“Recently, there was a case we heard when we visited one of the communities that a girl who got around aggregate 30 in the BECE was [branded a witch]… meanwhile you know in the cities people are striving for aggregate 8, eight 1s and what not.

“Just because in that community, no girl had passed to go to the secondary school, so for a girl to do that, she [must have been a witch]” she explained on JoyNews.

The activist says it took a collaboration between her outfit and some state institutions in order to get her the needed assistance.

Mrs Brew-Ward listed other groups of people who are regularly tagged as such and the need to get a roadmap towards its eradication.

Executive Director of The Sanneh Institute, Prof John Azumah, who was also on the show believes legislation is a good way to go.

He told Emefa Apawu that legislators in various constituencies are afraid to tackle the issue because of political interests.

“It is not a vote winner… The politicians are tiptoeing around it,” Prof Azumah suggested.

She wants the country’s leaders to gather political will and resources towards nip the problem in the bud.