Give greater attention to HIV/AIDS – GHANET to Akufo-Addo 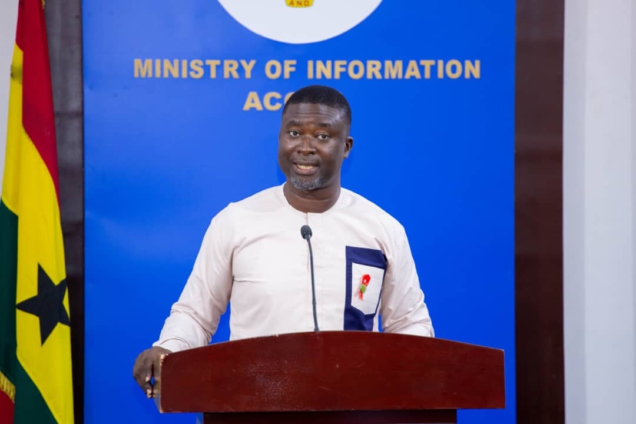 The Ghana HIV and AIDS Network (GHANET) has called on President Akufo-Addo to as a matter of urgency give great attention to the HIV situation in the country.

President of the Network, Ernest Amoabeng Ortsin, made this petition when he was giving an address at the launch of 2022 World AIDS Day and the 20th Anniversary celebration of the Ghana AIDS Commission.

According to him, the prevalence of the HIV situation in Ghana has shot up at an alarming that needs to be curbed before it’s too late.

“My appeal borders on the National HIV and AIDS Fund whose activation has been delayed since 2016. For those of us who may not be aware, the Fund was enacted into law in 2016 following the amendment of the GAC Act, 938.

Mr Ortsin also noted that the country needs the National HIV and AIDS Fund to preserve the lives of the over 250,000 Ghanaians who are currently surviving on life-saving Anti-Retroviral (ART) drugs.

“It is instructive to note that about 8 per cent of this number are children (i.e. 20,000). At the present time, the Global Fund is the major donor supporting Ghana’s interventions against HIV and AIDS.

“I am of the view that this is not tenable as the Global Fund may one day decide to wind down its activities.

“As a country, we need to take our destiny into our own hands. And that is why GHANET and all Civil Society Organisations (CSOs) in Health are calling on the President and Minister of Finance to ACTIVATE the Fund.”