Give me diplomatic passport, links to Hollywood – Lil Win to political parties who want his endorsement 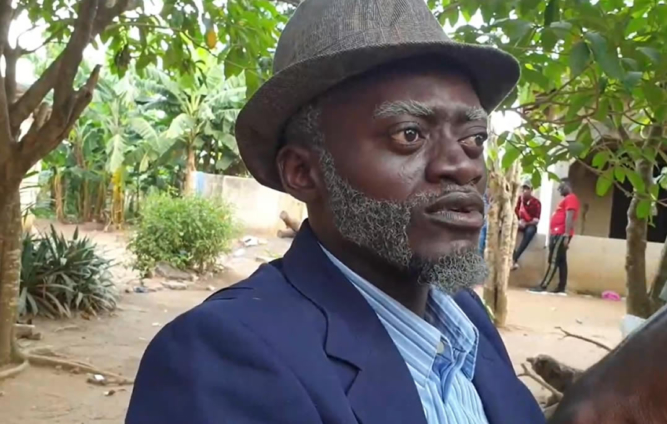 Actor Lil Win says he will endorse a political party if the members give him access or links to reach international stars in Hollywood.

According to him, these connections will help build his career more than the money the parties will offer him.

Speaking in an interview, the Kumawood actor and producer mentioned that he wants a diplomatic passport to make his travels and connecting to Hollywood easier.

His comment comes after some celebrities openly endorsed political parties ahead of the 2020 general elections.

Over the years, various celebrities have thrown their weight behind political parties using their influence and crafts.

The likes of legendary highlife musicians Daddy Lumba, Lenny Akpadie, Dee Aja and many others have all composed songs for political parties during election periods.

However, only a few have disclosed how much they were paid for their support.

Pastor Lenny Akpadie in an interview with Andy Dosty revealed that the National Democratic Congress (NDC) paid him a sum of 75,000 cedis in 2017 for his campaign song.

But Lil Win says if his conditions are not met it will be hard for him to support a political party.

He said that features with international stars are the most important thing for him adding that the money gained from such work will be more than money from the parties.

The actor is currently in Kumasi in the Ashanti Region shooting his new TV series, Cocoa season.

DISCLAIMER: The Views, Comments, Opinions, Contributions and Statements made by Readers and Contributors on this platform do not necessarily represent the views or policy of Multimedia Group Limited.
Tags:
Cocoa Season
Lil Win