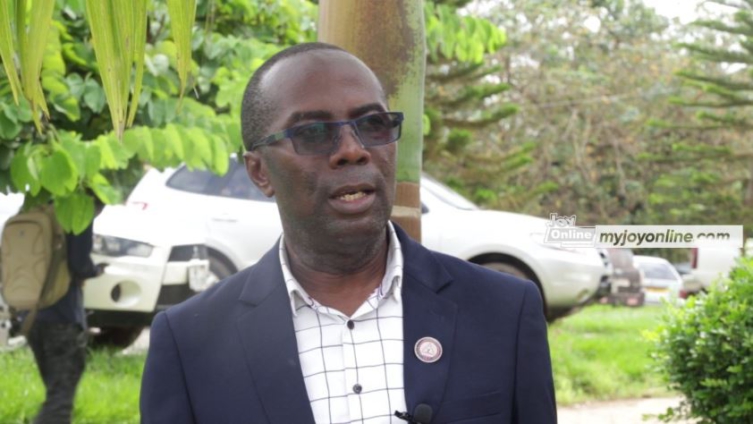 The current trend for glazing buildings undermines today’s strive for sustainability and green building, according to the President of the Institution of Engineering and Technology (IET), Engineer Henry Kwadwo Boateng.

In an interview with JoyNews, he said glazing buildings use more energy and do not fit well with the Ghanaian climate. Unlike opaque walls, he said glass allows heat to pass in and out easily.

Engr. Boateng’s statement is consistent with a 2014 report by the Urban Green Council in New York, which stated that glass buildings have insulation values comparable to medieval half-timbered houses.

“Transparent walls also limit privacy, and sunlight can create glare. Reflections on glass buildings can also be a problem,” the report said.

Engr. Boateng urged professional architects to use the natural environment to design structures that can adapt to changes in weather patterns.

He further explained that, if engineers fail to design buildings that are environmentally friendly, occupants will have to pay more for air-conditioners.

“If you use glazing and the material isn’t good – you are going to have a lot of heat into the room which means the installation of air-conditioners will further exacerbate the cost of electricity.”

He emphasised that engineers do not create problems; rather, they solve them, resulting in the construction of sustainable housing systems.

Engr. Boateng cited an example in Accra where he said two buildings have been abandoned due to heat generated within them and the cost of electricity for using air-conditioners.

He said that while many people prefer glazing-type buildings, the effects require the intervention of engineers to reconsider architectural designs on high-rise buildings to ensure they are well-designed to protect lives and property.

Engr. Boateng also urged Metropolitan, Municipal and District Assemblies (MMDCES) to ensure that buildings have certificates of occupancy to ensure they have been certified and are thus safe to live in.

“It is illegal to occupy a new house or new building without a certificate of occupancy,” he explained.

When asked how existing glazing buildings could be made safe, Engr. Boateng indicated that, it would be more expensive because more air-conditioners would need to be installed.

DISCLAIMER: The Views, Comments, Opinions, Contributions and Statements made by Readers and Contributors on this platform do not necessarily represent the views or policy of Multimedia Group Limited.
Tags:
Engineer Henry Kwadwo Boateng.
glazing buildings
sustainable building system