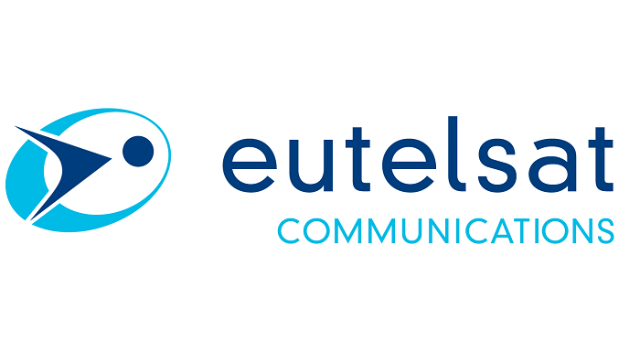 Eutelsat Communications has secured a multi-year contract with Global Technologies for C-band capacity on its Eutelsat 10A satellite to provide connectivity and communications for the West Africa Power Pool Project (WAPP).

Established in 1999 by Economic Community of West Africa States (ECOWAS), the WAPP project aims to interconnect the power grids of 14 West African countries.

Global Technologies was awarded the telecommunications part of the project and through this contract signature, will leverage Eutelsat 10A satellite’s dedicated coverage of West Africa to monitor the main power distribution sites across the region.

Philippe Oliva, Eutelsat’s Chief Commercial Officer, said, “After a successful partnership in Mauritania three years ago, we are delighted to be working alongside Global Technologies once again in achieving its ambitious shared energy project in the West African region over the coming months.”

GLOBAL Technologies is an acknowledged player on the high-technology market, specialised in the design, installation, operation and maintenance of critical technical infrastructure and systems.

On his part, Jean-Paul Steinitz, CEO of Global Technologies, said, “To support WAPP in its vision to promote and develop power generation and transmission infrastructures across West Africa, we have teamed up with Eutelsat to leverage the prime capacity available on its EUTELSAT 10A satellite.”

He thanked Eutelsat for it’s reliable and cost effective satellite coverage of the region, assuring that Global Technologies will contribute to offer a better and cheaper access to power for millions of people by delivering telecom infrastructure to connect the WAPP countries.