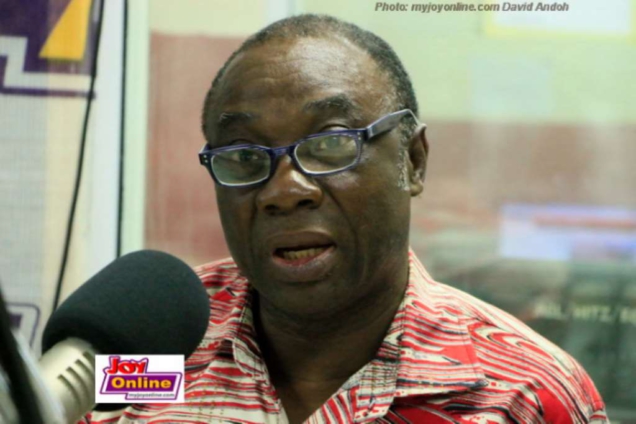 Dr Donkor was commenting on the report of the Committee on Employment Welfare and State Enterprises on the Financial Performance of GNPC for 2019 and 2020.

It was uncovered in the statement that the Company’s books were bad.

He said Parliament must take a keen interest in the management of the corporation to avoid this.

“We will urge that from a purely financial analysis, without injection of new funds, GNPC is on the brink of bankruptcy and therefore, Mr Speaker, in supporting the motion. I want to call the attention of this house to the need to bring GNPC, even if is a committee of whole, to bring GNPC before this house for more critical scrutiny,” he said.

According to Chairman of the Mines and Energy Committee Samuel Atta Akyea, GNPC seems to have veered off its core mandate, a situation that is contributing to its current woes.

His ranking member, John Jinapor said the financial position of GNPC is worrying and could lead to a collapse.

“I’m very, very worried about the state of GNPC reading this report. And if you look at Page 4, is tasked with the profitability assessment of the company.

For him, this is very damning.

He told the house that “If you look at the operating profit… it has moved from 28% to -19.23%, nearing in mind that money doesn’t like noise.”

DISCLAIMER: The Views, Comments, Opinions, Contributions and Statements made by Readers and Contributors on this platform do not necessarily represent the views or policy of Multimedia Group Limited.
Tags:
Bankruptcy
Dr Kwabena Donkor
GNPC
Parliament