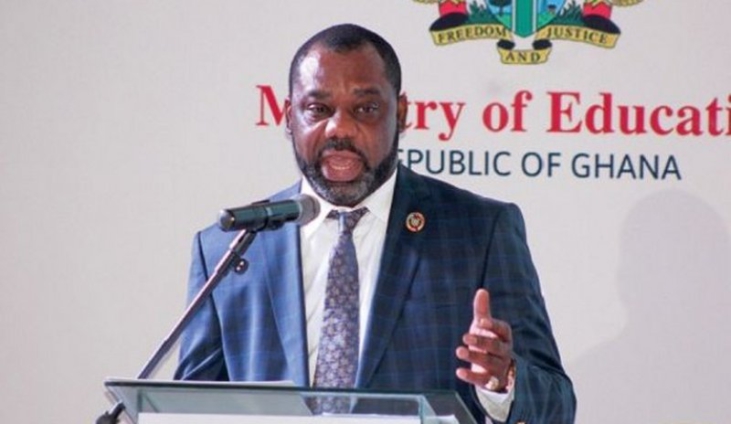 Additionally, the Energy Minister has separately asked for the mandate of Parliament to go ahead with the negotiation of the purchase price.

GNPC, through its GNPC Explorco, is allowed to participate in the upstream petroleum sector.

The company will form a joint operating company with the two entities and acquire the said stakes at different agreed prices.

“Provision of a loan not exceeding US$1.65 billion to finance the acquisition at a price to be negotiated which might not exceed US$1.3 billion and GC Explorco share of capital expenditure (CAPEX) to Pecan Phase 1 First Oil of US$350 million.”

The state oil exploration firm argued that entering such a partnership with the two entities is critical because prevailing situations such as the exiting of oil majors from the country required that it builds its capacity and take up a large part of the exploration activities before Ghana’s oil reserves hits a level of terminal decline.

“With the shift away from investments in oil and gas into renewable, Ghana faces the risk of stranded assets and dwindling proven reserves if GNPC is unable to undertake exploration, development, and production alone. A declining industry undermines growth, diminishes revenue expectations for Ghana and makes redundant the stock of skilled labour in the industry which Ghana has rapidly built up over the decade.”

Within four to five years, GNPC believes that the partnership will help the country produce an extra 200,000 barrels of crude oil.

The deal has already been approved by Parliament.

DISCLAIMER: The Views, Comments, Opinions, Contributions and Statements made by Readers and Contributors on this platform do not necessarily represent the views or policy of Multimedia Group Limited.
Tags:
Aker Energy
Dr. Matthew Opoku-Prempeh
Explorco
GNPC