'God will not inhabit a cathedral built on lies, fraud and insensitivity' - Manasseh Azure - MyJoyOnline.com

‘God will not inhabit a cathedral built on lies, fraud and insensitivity’ – Manasseh Azure 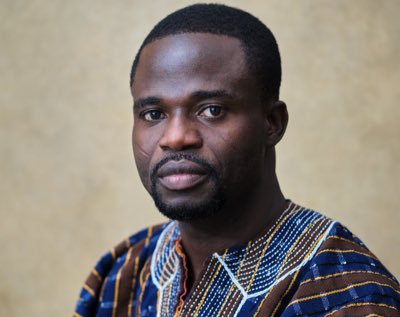 Award-winning investigative journalist, Manasseh Azure Awuni, has added his voice to the raging public debate on the relevance of the National Cathedral and the cost involved in its construction.

In a Facebook post on Saturday, the ace investigative journalist doubted if God would live in a Cathedral built on vile virtues.

Manasseh Azure therefore wrote, “God will not inhabit in a Cathedral built on lies, fraud and insensitivity”.

Manasseh Azure’s comments come in the wake of the revived public concern over government’s plans to construct a National Cathedral and the subsequent disbursement of GH¢25 million Ghana Cedis by government to support the project.

Meanwhile, touching on these concerns, a Ranking Member on Parliament’s Foreign Affairs Committee and MP for North Tongu, Samuel Okudzeto-Ablakwa has disclosed that Parliament has not approved any funds for the construction of the National Cathedral.