God wouldn’t have made Adam sleep, if he wanted man to understand a woman – Joy FM Listener 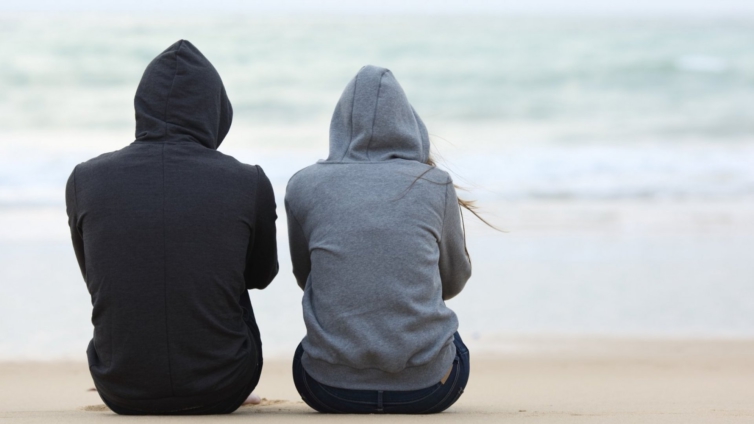 An ardent listener of Joy FM, has stated that by nature, women can never be satisfied, and it is difficult to understand them.

Kwame said, “If God really wanted a man to understand how women behave, God wouldn’t have made Adam sleep and wake up to see Eve next to him.”

On the Super Morning Show on Joy FM, Friday, the discussion was centered on what women want when it comes to romantic relationships.

Another listener, Jay, is of the view that women do get confused about what it is they want when it comes to relationships, and that this confusion stems from misplaced priorities.

He said when they focus on making money and they gain it, then they realise that they are lacking affection and love.

According to Jay, all that women need is “the love, affection, the compassion, the thoughtfulness, the care, and other things. The money, it’s just a side thing”.

Meanwhile, Tee, who also contributed to the discussion, believes that money is the focal point when it comes to relationships.

“Relationships today, I don’t think relationships without material things can work out. As for that one, it can never work out. Anyone you’re going to deal with without putting your hand in your pocket and giving it out, someone would come and just take her away from you,” he said.

“You give them all the money, and they would cheat. You give them love, affection, everything, you get to a point, you would marvel,” Theo shared on the show.

Another caller, Steve opined that, “this issue about love and money, is actually very interesting. I believe that it’s no one’s fault if you meet someone who already has money and you fall in love with the person, and someone sits behind and feels that it’s better if you meet someone with money. I think at a certain point, you may get it wrong. If you always keep looking at it that people are in love or in a relationship because there’s money that’s why they are happy, I think you’ve gotten it wrong.”

Meanwhile, the ladies who called into the show believe that both love and money are crucial in sustaining a relationship, and that is the type of relationship women yearn for.

According to Eunice, money solves a lot of situations and is thus a problem solver.

When you strip it all down what women want is security. The definition of that changes with the times, marriage provided that security, the times have shifted to money and having money provides that security now. They want to know they and their kids are secure #JoySMS https://t.co/oxs7x3UFrR

Love sincerely given does not expect a “Thank You” in return. Just giving it is enough satisfaction.

All women do not want the same thing, and therefore its difficult to generalise. Nonetheless, the virtues of kindness, honesty, and integrity in a man always go a long way to consolidate a relationship and make a woman feel treasured and valued.

Apart from caring, loving etc.. the money is still important 🤣

Kojo, women themselves don’t know what they want o.
But 90% want money, the 10% want the affection, care, and the others. Unfortunately, those in the 10% still want money. That’s women for you eh 😂😂#JoySMS

DISCLAIMER: The Views, Comments, Opinions, Contributions and Statements made by Readers and Contributors on this platform do not necessarily represent the views or policy of Multimedia Group Limited.
Tags:
Relationships
What Women Want