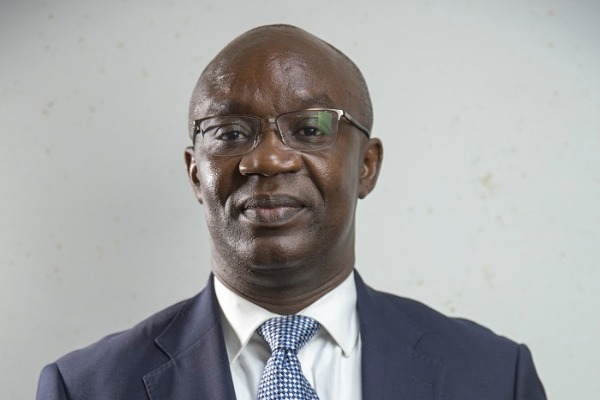 A Chartered Certified Accountant has chided the Auditor-General and the Audit Service for multiple breaches of the law in the discharge of audit responsibilities.

According to Dr Valentine Mensah, the decision by the Service and its head to audit Public Corporations and State Owned Enterprises is a clear breach of regulation 204 of the Public Financial Management Regulations, 2019 (L.I. 2378), which mandates the Auditor-General to appoint an external auditor licensed under the Chartered Accountants Act 1963 (Act 170) in accordance with International Standards on Auditing.

The governance expert, who is also the CEO of the CBS said the Ghana Audit Service has also unilaterally decided to impose “incidental fines” on these SOEs in flagrant violation of Article 187 (11) and (14) of the 1992 Constitution and section 26 of the Audit Service Act, 2000 (Act 584).

Dr Valentine Mensah made these remarks during this year’s Corporate Governance Faculty programme organised by the Institute of Chartered Accountants, Ghana (ICAG).

The programme was under the theme: “The Auditor-General’s audit of Public Corporations and the State Owned Enterprises and the Compliance with the Constitutional and Legal Public Financial Management Rules: A critical evaluation.”

He referred to the late submission of audited accounts by SOEs which have over the years remained a big challenge within the auditing architecture.

Out of 52 SOE portfolios, only 47 submitted some form of accounting in 2020. 32 of those portfolios submitted audited accounts, three submitted draft accounts, and 12 submitted only management accounts with five of them submitting no account at all, the review of the reports has shown.

According to Dr Mensah, SIGA is yet to release the audit reports of these SOEs for 2021, even though we are in November of 2022 and the suspicion is that these SEOs may have delayed submitting their financial statement.

Contrary to claims by the Auditor-General that the country has lost over ¢17 billion to financial irregularities in the 2021 audit year, Dr Valentine Mensah says a whopping 97% of that figure are neither financial losses nor deficiencies.

According to him, over GHC16.35 billion of that figure are outstanding loans overdue by large entities including BOST, COCOBOD, VRA, ECG etc which does not necessarily constitute acts of corruption.

In a critical review of the A-G’s report on Public Boards, Corporations and other Statutory Institutions for the period ended December 31, 2021, Dr Mensah said, “out of the ¢17.48 billion reported as irregularities by the A-G, ¢48.48 million is an overstatement due to currency translation errors caused by the posting of cedi amounts in the USD column of the summary table and retranslating into cedis.”

He said the suggestion of ¢17 billion financial irregularity may have collateral damage on the reputation of the country, especially when there is no evidence to point to corruption or malfeasance.

As a way of solving some of the challenges, Dr Mensah said all stakeholders must come together to improve oversight responsibility over the Auditor-General and also streamline the appointment process of independent auditors for SOEs.

Dr Valentine Mensah also charged the Institute of Chartered Accountants, Ghana (ICAG), to become more active in its role as the regulator of the accountancy and audit professions to make the nation feel its impact.

To situate financial irregularities in the proper perspective, Dr Mensah said Ghana can emulate the process and procedure of the South African A-G which has a distinct difference between an irregular expenditure and material irregularity.

DISCLAIMER: The Views, Comments, Opinions, Contributions and Statements made by Readers and Contributors on this platform do not necessarily represent the views or policy of Multimedia Group Limited.
Tags:
Auditor-General
Dr Valentin Mensah