Government begins engagement with CSOs, others on 2023 Budget amidst IMF negotiations 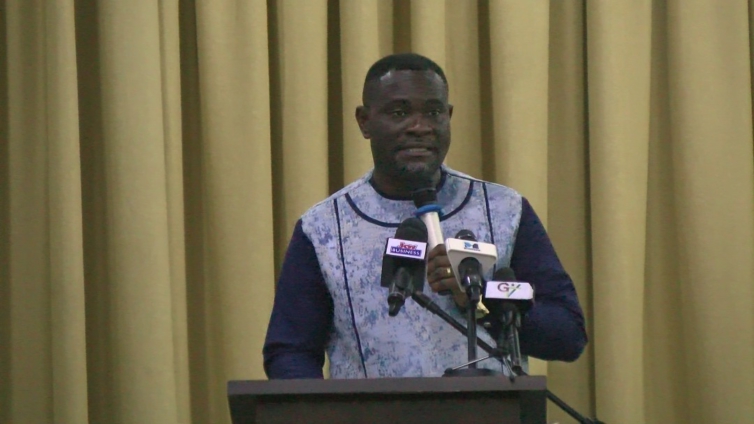 Government has begun consultations with civil society organisations and other organisations towards the 2023 Budget statement which will be influenced by an agreement with the International Monetary Fund.

The meeting is part of processes by the Ministry of Finance to ensure that all vital inputs from citizens and organisations are captured in the budget.

Deputy Minister of Finance, Dr. John Kumah told Joy Business that although the budget will cover most of the IMF programme initiatives, stakeholders must also be prioritised.

According to him, the ongoing global crises which has affected the country’s economy needed an input from all stakeholders, before a financial plan for the next year is developed

He believes the engagement with stakeholders is critical as well as awaiting a final agreement with the IMF.

He, therefore, admitted that the country could be faced with difficulties moving into the next budget year.

“As a government, we believe in the culture of governance that promotes the principles of transparency and accountability and therefore these engagements enrich the budgeting process and moves us a step closer to achieving these principles.

The Ministry of Finance over the years have been exploring avenues of deepening citizen participation in the budgeting process in a bid to ensure that we achieve inclusive growth. In fact, there are several engagements that have and continue to take place in different forms and with diverse stakeholders at various stages of the budgeting process. Therefore, let me assure you that these engagements are taken with the utmost seriousness that it deserves” he assured.

Inputs from the various organisations will be part of the government’s short to medium-term planning.

“Government is confident that the policies and strategies being implemented and explored will help address the economic challenges we face. As we make our submissions and propose recommendations for preparation of the 2023 budget, let us be guided by the focus areas of government for the ensuing fiscal year and the medium-term” he added.

DISCLAIMER: The Views, Comments, Opinions, Contributions and Statements made by Readers and Contributors on this platform do not necessarily represent the views or policy of Multimedia Group Limited.
Tags:
CSOs
Dr. John Kumah
IMF
Ministry of Finance