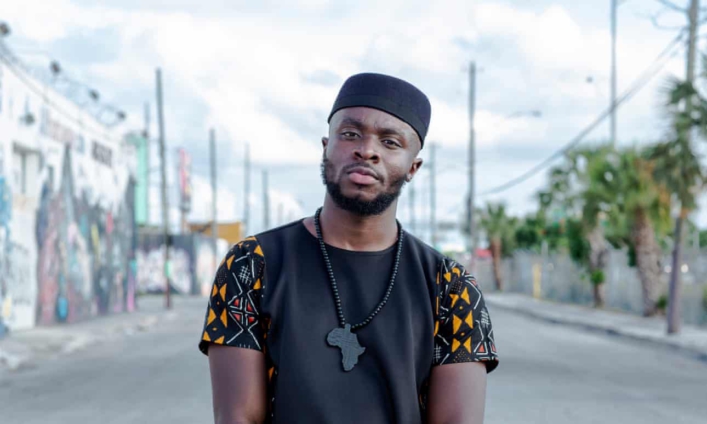 In an interview on Daybreak Hitz, Fuse ODG who was one of the appointees mentioned that even though there was support from the government, it was not enough to produce projects that would push the tourism industry.

“There is so much more to do. I feel like they could have supported the ambassadors more. I did the TINA festival and this is something we were planning to do anyway.”

“I guess they could have offered more support. I’m not saying they did not do anything but it’s just that it’s not enough,” he told Andy Dosty, host of the show, on Friday.

In 2017, The Ghana Tourism Authority under the auspices of the Ministry of Tourism Art and Culture out-doored 30 tourism ambassadors for Ghana.

According to a statement from the Ghana Tourism Authority, the aim of the appointment of the tourism ambassadors was to help promote tourism growth in Ghana.

Others are screen personalities Bibi Bright, Van Vicker and Sam Okyere, who is said to be the most popular black entertainer in South Korea and tourism writer and advocate Paa John Dadson.

Fuse ODG however commended the government for taking steps to ensure that tourism in Ghana is given the needed attention.

The British-Ghanaian recording artist said it was a great initiative that needed more attention.