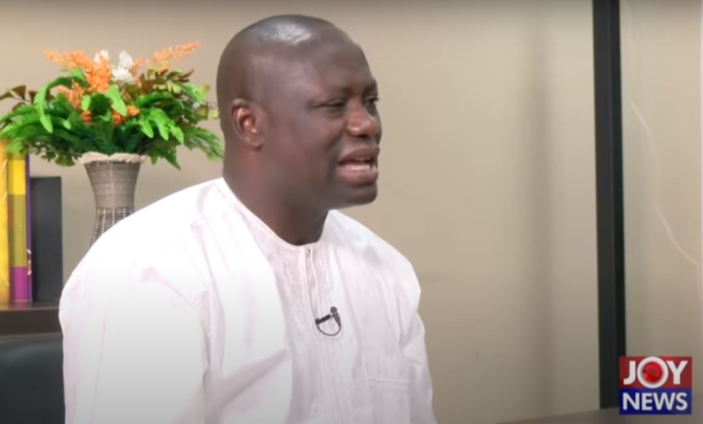 Former Energy and Petroleum Minister, Emmanuel Armah Kofi Buah has said the governing New Patriotic Party (NPP) administration is eroding the gains made by the National Democratic Congress (NDC) in the oil and gas sector.

According to him, government has done very little to improve the industry as he says they only find luxury in blaming their current challenges.

“I think that this government has rolled back our progress for 10 years,” he told JoyNews.

This comes on the back of assertions by Deputy Energy Minister Mohammed Amin Adam that the erstwhile administration had no proper plan for the sector during its period in office.

Speaking on PM Express June 8, Mr Kofi Buah explained that the discrepancies in the implementation of the local content law and some regulatory mechanisms are some of the major areas where the Akufo-Addo-led administration is failing to effectively manage per his assessment.

He explained that the NDC’s focus was to take the GNPC to a stage where the company can self-sufficiently discover oil and operate without any international middlemen. This vision, Mr Buah laments, has not materialised due to lack of investment in the sector by government since assumption of office.

“It was realized that this industry is a private-sector driven one. The only way you can compete is to make sure that you’re operating like the private sector. But all these reporting requirements and bureaucracies in government did not allow the GNPC to operate well. So we decided to create another arm of GNPC that is solely private-sector driven. That’s ExploreCo.”

This company [ExploreCo] was supposed to “help GNPC get to that destination and compete,” a vision which the Former Energy and Petroleum Minster says government has made a mess of.

“When a government comes and says we don’t need ExploreCo, throw it away. And takes the 24 per cent we gave to ExploreCo and gives it to the foreigner, we are not making progress,” he revealed.

The Member of Parliament for Ellembelle also stated chastised the incumbent government for blaming the NDC for most of its energy sector challenges adding that “I don’t blame him [Deputy Energy Minister Mohamed Amin Adam] because he has the luxury of saying anything he says because he was not part of the team, led by former President Mahama who never slept and brought Ghana into the gas era.”

DISCLAIMER: The Views, Comments, Opinions, Contributions and Statements made by Readers and Contributors on this platform do not necessarily represent the views or policy of Multimedia Group Limited.
Tags:
Emmanuel Armah Kofi Buah
Energy
Oil and Gas