Government moves to reduce cost of affordable housing units by 50% 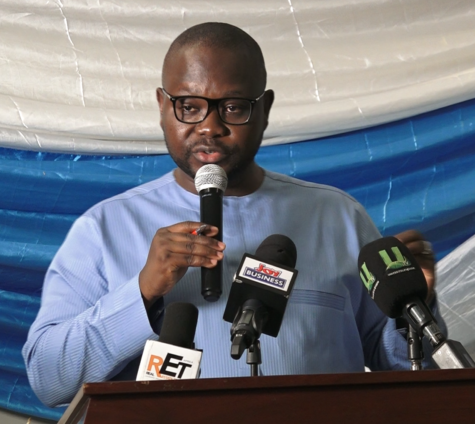 The Ministry of Works and Housing has moved to cut down on the cost of housing units under the Affordable Housing Project by more than 50%.

According to the Sector Minister, Francis Asenso-Boakye, this will be captured under a new framework currently being developed by his outfit.

He has therefore called for the buy-in of the Ghana Real Estate Developers Association (GREDA) to give meaning to affordable housing in the country.

Speaking at the association’s Annual CEOs Breakfast Meeting which was themed, “Reducing Ghana’s Housing Deficit – Advocating for Effective Government Intervention”, he said government’s agenda is to ensure housing is affordable for the average earning Ghanaian.

“Given our current income levels as a country, it will be difficult. So I urge all GREDA members to embrace this current framework of government to invest in the provision of affordable housing”, he said

He has also hinted at plans to introduce tax incentives for investors venturing into the real estate sector to complement efforts in reducing the housing deficit which currently stands at 1.8 million housing units.

The Annual GREDA CEOs Breakfast Meeting featured the swearing in of new executives.

He said “we signed the contract with government two years ago. But it is currently undergoing review because a few things needed to be changed including tax breaks so sooner than later we will begin the rollout.”