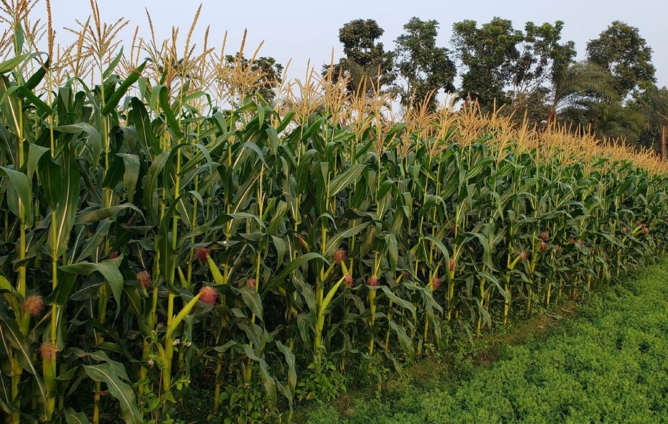 The Peasant Farmers Association has urged government to exclude the Agric Ministry from agencies whose budget expenditures will be cut by 20 per cent this year.

This follows an earlier announcement by the Finance Minister, Ken Ofori-Atta, who explained that the cut was necessitated by the current economic difficulties.

But the Association says farmers are already bearing the brunt of a slash in the fertiliser price subsidy, which is adversely impacting some key crops like maize.

The Executive Director of the Association, Charles Nyaba, has warned of looming food insecurity in the country if the government does not subsidise inputs for farmers.

“Ministry of Food and Agriculture should be excluded. Even though government is facing difficulties, when UTAG members stayed in the house for more than one month, government found money to top up for them to go back to the classroom.

“We are talking about food security. We are suggesting that no matter how hard it is for government, they should find money and subsidise inputs for farmers. We are doing this not just for the farmer; we are doing this for the ordinary consumer,” he said.

Mr Nyaba indicated that the unavailability of fertiliser for farmers is resulting in the shortage of cereals and legumes like maize and rice.

He wants Ghanaians to change their preferences for such food items to tubers.

“Our suggestion is that all of us should actually change our taste and begin eating more of tubers, cassava and related commodities. If we do that, then the pressure on maize and rice would have gone down,” he added.

DISCLAIMER: The Views, Comments, Opinions, Contributions and Statements made by Readers and Contributors on this platform do not necessarily represent the views or policy of Multimedia Group Limited.
Tags:
Charles Nyaba
Economic hardships
Food commodities
Peasant Farmers Association