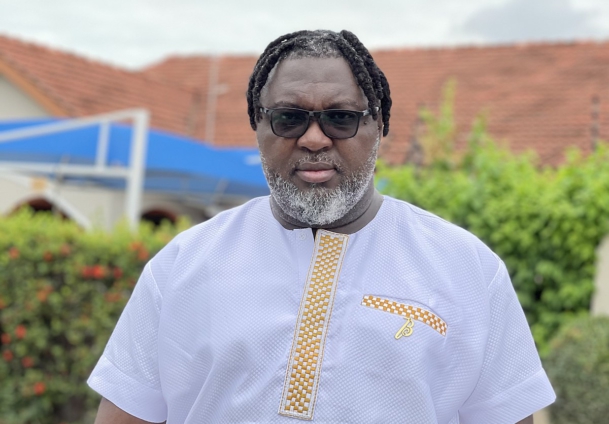 Renowned Ghanaian music producer, Hammer of the Last 2, has expressed the need for the government to prioritize the creative industry, as it does the mining industry.

Last Saturday, he spoke to George Quaye, host of Joy FM‘s Showbiz A-Z show, about the need for government to place greater emphasis on the creative industry.

Over the years, stakeholders in the creative industry have lamented the little attention given to the sector, arguing that they’re usually looked down upon. Hammer, formally known as Edward Nana Poku Osei, is the latest to add his voice to the call for help and attention for the creative arts industry.

Hammer of The Last 2, is an ace music producer and the CEO of The Last Two Music Group. He is known for grooming some of Ghana’s top Hip Hop and Hiplife artists, including Obrafour, Tinny, Kwaw Kese, Sarkodie, Edem, among others. In recent years, he has been in the news for venturing into entrepreneurship and finding success in that field.