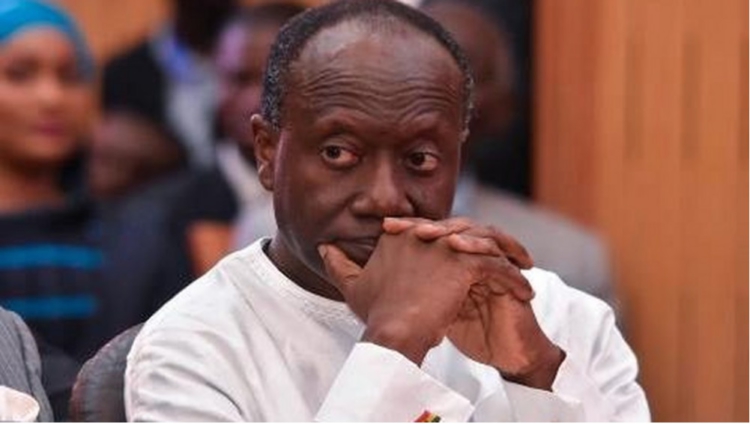 Government appears to have softened its stance on the controversial Agyapa Royalties agreement.

This is the outcome of a meeting between the Finance Ministry and some civil society organisations in the country where the government is said to have expressed its willingness to engage stakeholders to inform its decision regarding the transaction.

This comes on the back of agitation by the Minority in Parliament who have demanded the withdrawal of the contract with Agyapa Mineral Royalties Limited over what it believes is an opaque attempt by the NPP-led administration to syphon public funds for their parochial interest.

The new agreement is expected to enable the country to use a Special Purpose Vehicle (SPV), Agyapa Royalties Limited, to secure about $1 billion to finance infrastructural projects.

The NDC has among other concerns maintained that the mineral royalties have been undervalued in the agreement and called for an independent probe.

Some 15 CSOs at a press conference on August 25 was also concerned about what they describe as a lack of openness and transparency that has characterised the transaction a position which the government has vehemently justified over the past few weeks.

But in an interview with JoyNews after the meeting on September 2, energy analyst Samuel Bekoe said the Finance Minister clarified some of the technicalities surrounding the transaction which must be studied to inform the CSOs next directive.

“He [Finance Minister] said the initial valuation was as a requirement of company registration which auditors would require from you. So it won’t be an independent tender that when you are registering a company you can put any figure there.

“So it was a matter of international standards that they had followed. They were hoping that when gold prices continued to remain the same and they go to the market, there will be some roadshows where they will hear more about the willingness of buyers to be able to know what the company is actually worth,” the energy analyst told Evans Mensah.

He however revealed that the Finance Minister is ready to consult a wider range of stakeholders to arrive at a conclusion that may be in the interest of all Ghanaians.

“The Minister had also indicated that this he believes that is the best window due to the gold prices and therefore he is now torn between further consultations and that opportunity that it had been presented by the gold prices,” Mr Bekoe said.

He added that they are open to assisting government if need be.

The funds from the deal, which are expected to be raised from the Ghana Stock Exchange (GSE) and the London Stock Exchange (LSE), will be a long-term capital, without a corresponding increase in Ghana’s total debt stock.

DISCLAIMER: The Views, Comments, Opinions, Contributions and Statements made by Readers and Contributors on this platform do not necessarily represent the views or policy of Multimedia Group Limited.
Tags:
Agyapa Minerals Royalties Limited
Finance Ministry
Ken Ofori-Atta