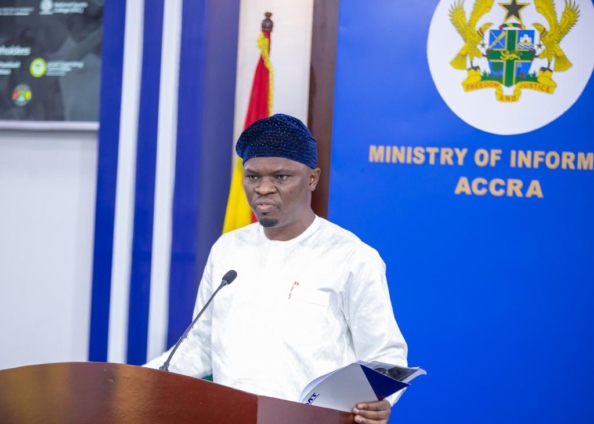 Sports Minister, Mustapha Ussif, has announced that government and the Ghana Football Association (GFA) have agreed to maintain the current Black Stars technical team for the 2022 World Cup.

He said he expects the GFA to finalise talks and announce to the public that there will be no changes to Ghana’s technical team ahead of the tournament.

The GFA is currently negotiating with Dortmund to have Black Stars Coach Otto Addo lead the team to the 2022 World Cup on a part-time basis, although some have said they favour a full-time coach.

“Very soon, they would announce officially, led by Otto Addo, to take us through the World Cup participation and also the AFCON next in Ivory Coast,” the Minister said.

He also assured that Ghana’s e-ticketing has come to stay and explained that entry to state-owned stadia will be by e-ticketing, henceforth.

Entry to sports stadia has been an issue over the years because of the lack of a uniform ticketing platform that has incurred financial losses to the National Sports Authority (NSA) and sometimes stampedes at entry points.

But the Minister assured that e-ticketing is the way to go now, stressing that government will not back down.