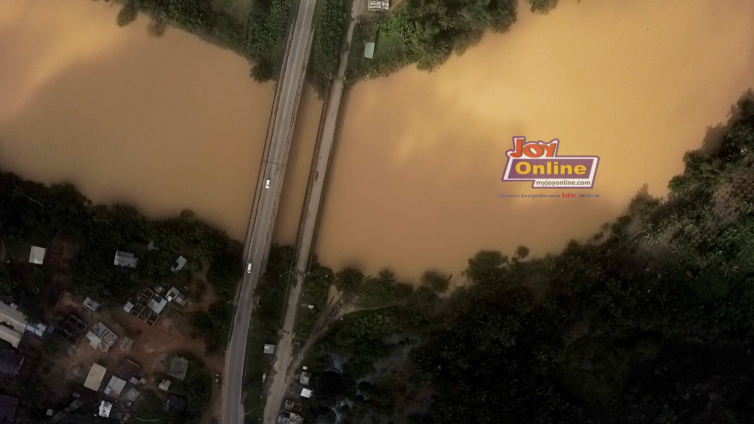 A Deputy Minister for Lands and Natural Resources, Benito Owusu-Bio, says the government is not satisfied with the results of the fight against illegal mining due to the complexities of the industry and the huge sums of money involved.

He said although the government continued to put in place the necessary measures to deal with illegal mining, popularly known as ‘Galamsey’, it ought to be noted, however, that the fight against the canker was not an event but a process.

“Mr Speaker, after decades of destruction, the results of our policies may not be immediately obvious. But we will continue to work with all stakeholders to protect our lands and forest as well as our water bodies, for current and future generations,” Mr Owusu-Bio told Parliament on Wednesday when he responded to a question on behalf of Mr Samuel Abu Jinapor, the Minister for Lands and Natural Resources.

He said this on the floor of Parliament when Dr Kingsley Nyarko, a New Patriotic Party, Member of Parliament for Kwadaso, asked him about the progress made or being made towards the fight against illegal mining in the country.

The Minister said although the small-scale mining industry contributed approximately a third of the country’s total gold production, unfortunately, its impact on the environment in recent years had sadly, become associated with environmental degradation and water pollution.

According to Mr Owusu-Bio, since the beginning of last year, the government had implemented several policies and programmes aimed at coming to grips with this canker.

“Banned the manufacture, sale and or use of the floating platform, popularly referred to as Changfan, enhanced the punishment regime for persons involved in illegal mining, revamped Community Mining Scheme and developed an Operation Manual to regulate their operations,” he said.

“Mr Speaker, this gamut of measures has yielded some positive results, with a surge in the number of prosecutions and convictions for persons involved in illegal mining including the famous Aisha Huang.

“Mr Speaker, let this august House be rest assured of my unflinching commitment to the fight and I continue to be grateful for the support of members, individually and collectively,” Mr Owusu-Bio said.

Mr Owusu-Bio also told Parliament that as part of efforts to fight ‘Galamsey’, the government had also introduced mercury-free gold processing equipment known as Gold Katcha to prevent the use of mercury in gold processing, to fulfil obligations under the Minamata Alternative Employment and Livelihood Programme to provide alternative sources of livelihood to those engaged in illegal and unsustainable mining practices.

DISCLAIMER: The Views, Comments, Opinions, Contributions and Statements made by Readers and Contributors on this platform do not necessarily represent the views or policy of Multimedia Group Limited.
Tags:
Benito Owusu-Bio
Galamsey
Illegal mining
Lands and Natural Resources Ministry