Government in the process of recapitalising National Investment Bank 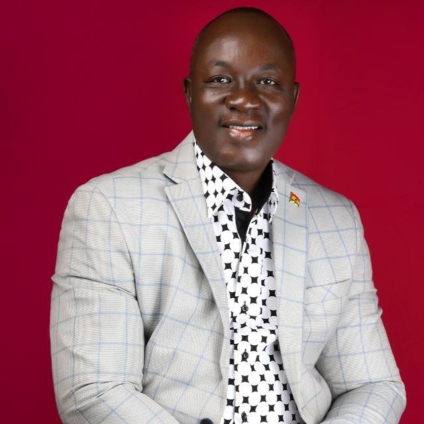 Government is in the process of soon recapitalising the National Investment Bank, Member of Parliament’s Finance Committee, Anthony Effah, has disclosed.

This follows an audit being done by the Finance Ministry to establish the true financial position of the bank.

Mr. Effah told Joy Business although the bank is at a near collapse, it is being given some preferential treatment.

“NIB is on the verge of collapse. For over half a decade, it’s has had a toxic loan book. The bank has consistently made losses with no means of recovery”, he revealed.

Mr. Effah also added that, the NIB has for two years running failed to publish its financial statement, blaming the development on poor management by previous administrations.

Despite this, he said government has decided not to collapse it because it is 100 percent state – owned.

“Yes NIB is near collapse, technically it should have been collapsed during the banking sector clean -up but government is giving it a special form of financial treatment. What government has done is to place it under the Ghana Amalgamated Trust.”

“The first step that government took on in that regard was to swap NIB’s 500 million cedi shares in Nestle Ghana for capital injection but after an assessment, it turned out that NIB needed GHS2.2 billon to be able to clean its books, have liquidity support and also meet the minimum capital requirement”, the MP said.

The national investment bank is 100 percent state owned with a core mandate of merchant banking.

Currently, 70% of the bank’s portfolio is made up of loans to the Ghanaian private sector.

NIB is a major lender to the manufacturing, building, construction and agro-processing sectors as well as the service industry.

DISCLAIMER: The Views, Comments, Opinions, Contributions and Statements made by Readers and Contributors on this platform do not necessarily represent the views or policy of Multimedia Group Limited.
Tags:
Finance Committee
NIB
Recapitalization