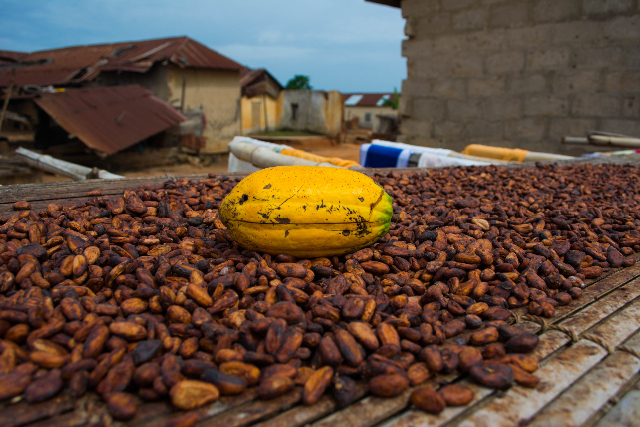 The government has announced an increase in cocoa producer price by more than 8 per cent for the next crop season.

The Minister of State in-charge of Food and Agriculture, Dr Nura Jara disclosed this at the World International Cocoa Day celebration in Sunyani on Tuesday.

In April this year, COCOBOD maintained the producer price of cocoa despite suggestions by the IMF to review it downwards.

The IMF wanted COCOBOD to review the producer price of cocoa downwards to reflect changes in international cocoa prices.

Before the commencement of a cocoa season, mostly in October every year, COCOBOD normally announces a farmgate price – the producer price – that it will pay to farmers for their beans in the crop season.

Within the same period, however, the price of cocoa on the international market suffered a tumultuous fall, dropping from an average of US$2,500 per tonne in November 2016 before ending that year at US$2,287 per tonne, according to the International Cocoa Organisation (ICCO).

The price of cocoa remained bearish throughout 2017, rising only in October before falling again to end December at US$1,917.68 per tonne, according to the world cocoa body.

In 2018, ICCO’s data showed that prices strengthened consistently to peak at US$2,659.9 per tonne in May before fluctuating throughout the remaining part of the year.

The Bloomberg Terminal, which also tracks global prices of the crop, quoted it at US$2,245 per tonne on the morning of April 25.