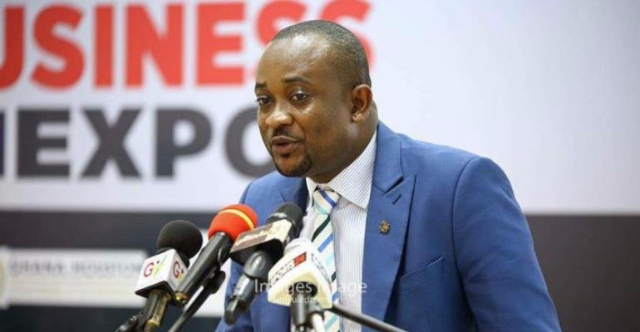 Government under the auspices of the Youth Employment Agency has introduced four initiatives which seek to create sustainable employment among Ghanaian youths.

The initiatives are the Job Centre, Artisan Directorate, Agriculture-based flagship, and Work Abroad programmes, according to Deputy Minister of Information, Pius Enam Hadzide.

Addressing a press conference in Accra on Thursday, he said the Job Centre is a platform to link job seekers to employers, while the Artisan Directorate will be a centre that will train and set up artisans such as beauticians, masons, tilers, carpenters and fashion designers among others.

According to the Deputy Minister, Agriculture-based flagship programme will be a development programme which will be initiated in various regions and districts.

He added that the Agriculture-based programme will also focus on the natural resource in the area.

He said the youth will go into maize farming, fish farming and cassava plantation, among others.

Touching on the Work Aboard programme, Mr Hadzide said it will enable the export of young professionals such as nurses and teachers, into other countries.

He said the four initiatives will be launched by Vice President Mahamudu Bawumia on October 2, 2019, at the Bank of Ghana Auditorium at the University of Ghana at 9 am.

He therefore urged all employers and job seekers, and the youth of Ghana to make it a point to be there.