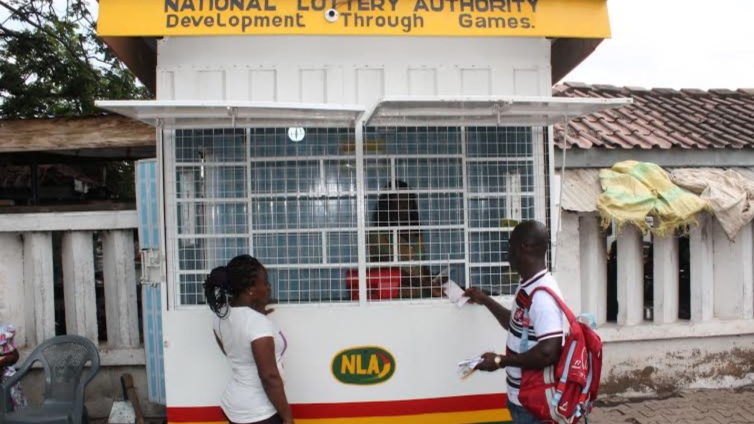 “In our view, the reason adduced by the CLMCs is untenable since our National Executives are already in talks with the current Management of the NLA in a bid to introduce measures based on proposals they have submitted to them,” it said.

This was contained in a statement jointly signed by Mr Andrew Ofori Kwarteng, Regional Secretary, and James Bastine, Regional Financial Secretary, of the ALMCs.

“The measures include some innovations that will ensure that as LMCs, we shall continue to be in business for which the prospects look very good for our members,” it said.

The statement said KGL Technology Limited was also a lotto marketing company, which has been granted license by the Board of the NLA under the lotto Act 2006(Act 722) to operate online lotto and therefore permitted by law to operate as such.

It said the major problem confronting the NLA and the LMCs was rather the massive encroachment being perpetrated by the Banker-to-Banker operators, their agents, and writers who have covered 75 per cent of the NLA market for so many years with impunity without paying anything to the NLA.

The statement said, “Even now that they claim to have obtained some licenses, which seems to be under some suspicious terms, what they are paying to the NLA can be described as miserly donations which is nothing to write home about as compared to what KGL has paid to the NLA for only one year but is not making ugly noises like them. The modus operandi of the Banker-to-Banker is such that if care is not taken, the NLA would completely collapse.”

It said because of the nefarious activities of the Banker-to-Banker against the NLA has compelled the Authority to introduce the electronic sales (*959# powered by KGL) for the 5/90 game which is the most popular product of the Authority among others.

The statement called on government, the NLA and the Media not to pay any attention to the group known as Concerned Lotto Marketing Companies.

“Our policy is to help the NLA to promote policies and programmes that would ensure an integrated growth where the Authority would grow together with all its stakeholders including all the LMCs without any hindrance. And anything that would undermine this agenda would not be countenanced”.

“We wish to state in clear terms that, KGL is not the one destroying the business of Lotto Marketing Companies but rather the increasing operations of Banker-to-Banker lottery.”

DISCLAIMER: The Views, Comments, Opinions, Contributions and Statements made by Readers and Contributors on this platform do not necessarily represent the views or policy of Multimedia Group Limited.
Tags:
ALMCs
Association of Lotto Marketing Companies
Greater Accra