Grenades suspects to stand trial at the High Court 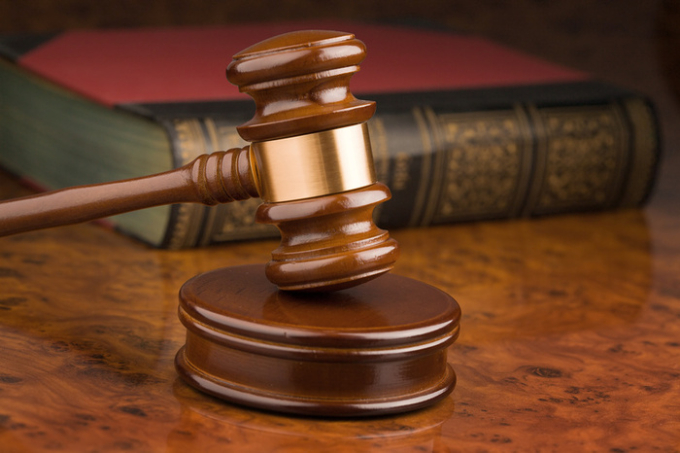 Two persons, who were found in possession of seven grenades at Odorkor in Accra, are expected to appear before an Accra High Court for trial to commence on May 17, this year.

Ismaila Ali Musah, 31 and Abdul Karim Yakubu, 30, have been committed to stand trial by the District Court.

The District Court presided over by Ebenezer Kweku Ansah said after listening to the prosecution, that the two accused ought to explain how they came by the grenades from Russia.

They are being held for possessing explosives and firearms without lawful authority.

Another person, Osman Alhassan, 33, was discharged last month for lack of evidence by the Attorney General.

Sefakor Batse, a Senior State Attorney, told an Accra District Court yesterday that the Attorney General's Office was ready to begin the trial, saying there was enough evidence against the two.

It has been established that the grenades found on the accused persons were from Russia.