GRIDCO expects outages in Greater Kumasi to end by Dec. 20 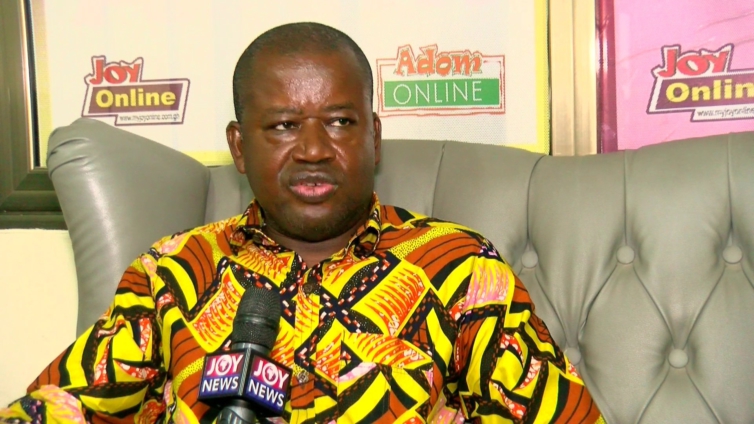 Engineers at Ghana Grid Company Limited (GRIDCo) say a damaged central transmission line is the cause of the recent power outages in Greater Kumasi.

Two of the central transmission lines have been damaged by a communications tower in the northern district of the GRIDCO set-up.

The situation has compelled the power generating company to ration power in the evening. Electricity consumers, especially small businesses, have been reeling under the current power challenges.

Director Northern Network Services for GRIDCO, Vincent Boakye, speaking to LuvBiz first apologised for the inconvenienced caused the consumers in the region.

In the beginning of the year, GRIDCO assured that once there is water at Bui and some projects are finished, power outages would cease.

“…we have 330,000-voltline coming all the way from Aboadze, through Kumasi through Kintampo – Tamale to Bolgatanga. That is what we call our central transmission backbone.”

He continued that,” …It broke two of our towers and broke the third one. For one of our towers, we have to excavate the foundation and reconstruct it.

That is what has led to some load management in greater Kumasi during the peak load that is between 5pm and about 11pm”.

Kumasi’ position in the national network is such that it is very far away from the generators, meanwhile the amount of power consumed in this area is quite high.

Though repair works have begun to address the situation, Mr Boakye says power consumers in the region would have to endure the ‘dumsor’ situation till December 20, 2021.

“Usually, it will be in the evening, and we call it the peak-load -people get to the house and put on a lot of electrical gadgets. So we see that the power that is consumed or supply goes up between the hours of 5 and 11″.

He revealed that, “until, we are able to finish working and restore this transmission line, it means we are in the alert stage which means that power going off in the evening is possible.”

The GRIDCO engineers are hoping to finish this transmission line work on or before December 20, the assurance is that we are doing this work as quickly as possible.

meanwhile, in the 2020 budget, there were other works that were supposed to be done in Kumasi so that even if we have a situation like what we have now we will be able to avert shedding load in Kumasi.

“…One is the relocation the Ameri plant to Kumasi by middle of next year and commissioned, Voltage correction equipment that we are supposed at the Ahodwo sub-station and Third block supply point that is supposed to come up around the Offinso.”