Groom the youth to be able to create jobs – NYA 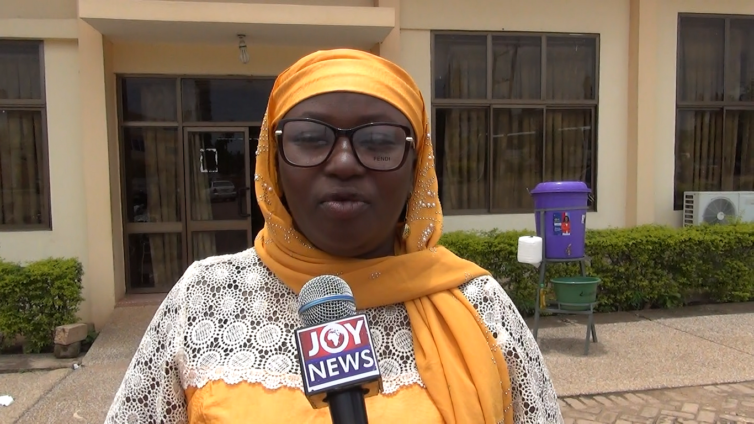 The Bono Regional Director of the National Youth Authority says the youth requires grooming to help them create jobs.

Fati Bamba says helping to shine the skills and talents of the youth will help flush the thought of having to chase after non-existing white-collar jobs.

“Most of the young people are underemployed with others lacking the required qualifications to chase the white-collared jobs. This is the moment to create more entrepreneurs or the young people should be groomed in such a way that they can create their jobs”.

According to her, things could get out of hand if the youth are not polished to create jobs to help drive the development of the nation.

She spoke to JoyNews during the inauguration of the Bono Regional Youth Parliament in Sunyani on the theme; “Young People Entering into Employment in Ghana; The Barriers and Solutions from the Youth Perspective”.

The Youth Parliament, an initiative enshrined in the 2010 National Youth Policy of the National Youth Authority, aims at providing the youth with an official platform to learn how to express their views and participate effectively in the decision-making process at the local level.

Fati Bamba said the platform also helps them to engage the youth in decision-making in governance.

“We can call duty bearers to answer to questions that need redress. We realized that things are happening in the communities that most of the young people are not informed about. And the youth Parliament concept will help inform, and they could intern inform the layman or their peers to avoid confusion in the system”.

“The youth needs jobs, they don’t want to be underemployed, and they want employment based on their qualifications. In that case, we should look at how the tax system can be reduced for the young people so that they can also start their businesses”, she advocated.

The report further said despite major investments by both the government and the private sector, the youth unemployment challenge would intensify if job opportunities remain limited.

However, the report identified agribusiness, entrepreneurship, apprenticeship, construction, tourism, and sports as key sectors that can offer increased employment opportunities for the Ghanaian youth.

It also called for more investments in career guidance and counseling, work-based learning, coaching, and mentoring to equip young people with the skills needed for work.

The Bono Regional Minister, Justina Owusu Banahene, said youth unemployment is a major developmental challenge, and therefore craved the indulgence of the honorable members of the regional youth parliament and all stakeholders to be part of the solution even as the government continues to create the enabling environment.

Bono Regional Deputy Director of the National Commission for Civic Education, Peter Kwabena Gyasi, called on the youth to embrace peace at all times and live in harmony with others.

He also entreated the youth to avoid political and religious intolerance, which has the potential to derail national cohesion and peaceful coexistence.

Mr. Gyasi reminded the youth that without peace, youth employment would remain a mirage.