Guinea’s Coup: Condé abandoned the constitution that brought him to power – Ablakwa 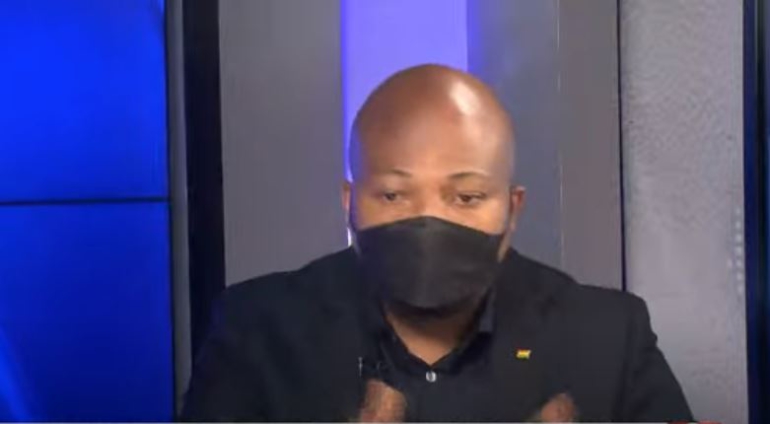 The Ranking Member on Parliament’s Foreign Affairs Committee, Samuel Okudzeto Ablakwa has said Guinea’s coup is a failure on the part of President Alpha Condé’s peers and his decision to totally abandon the constitution that brought him to power.

Samuel Okudzeto Ablakwa speaking on PM Express on Monday explained that it was enough for the Guinean president to have secured a second term.

Mr Conde, however, in a referendum secured the mandate to run for a third term which he won with 59.5% of the total vote cast.

For the North Tongu legislator, Alpha Conde’s quest for a third term was dubious.

“l have read the ECOWAS observers report which says that he put in as many as 2.5 million ‘ghost voters’ which wasn’t the people’s verdict in the elections.”

He believes the coup leader, Kansan Mamady Doumbouya, is enjoying so much legitimacy on the street because of how the referendum was read, the eventual election results were announced, coupled with the reports of observers.

Mr. Ablakwa further expressed disappointment in the ousted president because of what he describes as his record in the democratic fight of Guinea.

“His story is such a sad one because he has emerged as one of the success stories of Africa. He is one of the few grand old men who have spent all their lives in the trenches for more than 30 years, he has been fighting for a democratic order, he has paid the price himself, he was sentenced to prison for 5years”.

“One would have thought that with this very rich history, he can become an inspiration to a lot of opposition politicians and African democracy activists. He would have been a shining example.”

Mr. Okudzeto further lamented “as an Nkrumahist, I feel very very sad for what is going on in Guinea because you see Guinea and Ghana have such as exceptional historical ancestral bilateral”.

Guinea was the only French country that publicly cut ties with France because of Ghana’s support.

“It was Guinea and Ghana who in 1958 formed the union of the African state to inspire other African countries”.

He further added that, when President Nkrumah was overthrown on February 24, 1966, President Ahmed Sekou Toure promptly invited Nkrumah to be Co-president of Guinea, “so there is only one country in this world where a Ghanaian has been Co-president and that is Guinea.”

DISCLAIMER: The Views, Comments, Opinions, Contributions and Statements made by Readers and Contributors on this platform do not necessarily represent the views or policy of Multimedia Group Limited.
Tags:
Guinea
MP for North Tongu
Samuel Okudzeto Ablakwa