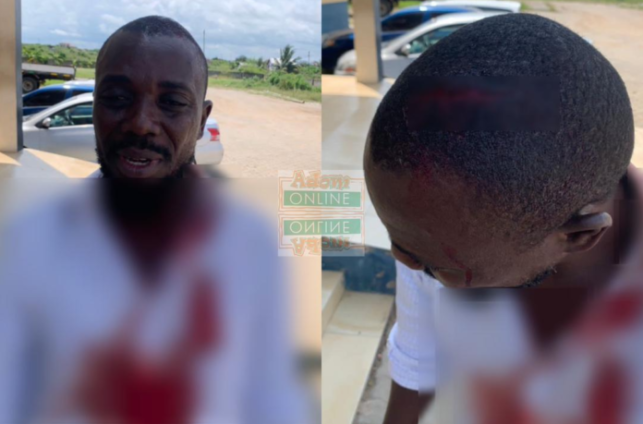 A group of gunmen numbering about 10 are reported to have attacked workers of the Gomoa Fetteh Salt Industry Limited, a salt and real estate company in the Central Region.

Twelve of the victims are currently battling for their lives at the Kasoa Government Hospital.

Many workers are said to be terrified following the incident on Wednesday.

In a release dated October 13, 2022, and signed by the director of the company, Amos Appiah, he debunked accusations that the workers were land guards.

The letter indicated that the injured, many of whom are security guards and administrative staff of the company, were there to protect the property and the over 3,000 acres of land at the site.

A letter sighted by Adomonline.com shows that in view of the activities of land guards in the community and encroachment of lands, the management of the company, in July 2022, wrote to the Central East Police Regional Command, to assist with police officers to patrol the vast area.

They further notified the police that they were going to hire private security officers to complement the police effort at protecting the land.

DISCLAIMER: The Views, Comments, Opinions, Contributions and Statements made by Readers and Contributors on this platform do not necessarily represent the views or policy of Multimedia Group Limited.
Tags:
Central Region
Gomoa Fetteh Salt Industry
Gunmen attack