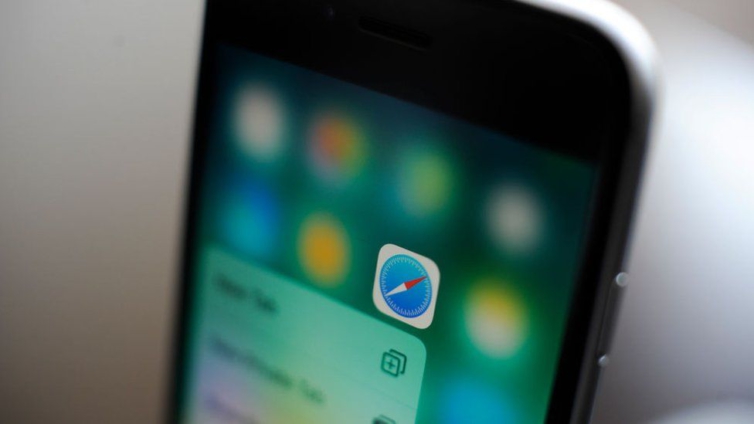 Apple has released an update to fix security flaws on its iPhone, iPad and Mac devices, which it says hackers may have “actively exploited”.

The tech company said the new software “provides important security updates and is recommended for all users”.

The flaw could allow hackers to take complete control of affected devices, industry experts have suggested.

The update has been made available to iPhone 6s and later, iPad Pro, iPad Air 2 and later and iPad 5th gen and later.

It is also available to the iPad mini 4 and later versions and the iPod touch (7th generation). Mac users running macOS Monterey are also being encouraged to update.

Apple said hackers used the flaw to infiltrate WebKit, the engine that powers Apple web browser Safari. The technology company said the exploit could be used by hackers if the user accessed “maliciously-crafted web content”.

There have so far been no confirmed reports of specific cases where the security flaw has been used against people or devices.

Apple did not immediately respond to a request for comment.

According to its security update page: “Apple doesn’t disclose, discuss, or confirm security issues until an investigation has occurred and patches or releases are available”.

DISCLAIMER: The Views, Comments, Opinions, Contributions and Statements made by Readers and Contributors on this platform do not necessarily represent the views or policy of Multimedia Group Limited.
Tags:
Apple
hackers
Security features