Harry and Meghan to host Spotify podcasts – including Christmas special 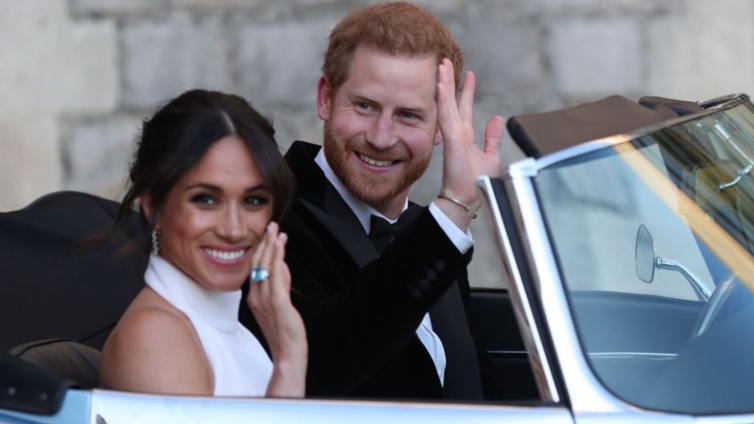 Harry and Meghan will produce and host podcasts for Spotify, the audio streaming service has announced.

They’ve already signed a deal to become film and TV producers, and now the Duke and Duchess of Sussex are to become podcasters.

The royal couple say they love podcasting because it “reminds all of us to take a moment and to really listen”.

The multi-year partnership is with Archewell Audio, an “audio-first production company” created by the Sussexes as part of their charitable foundation Archewell.

Sharing their excitement ahead of the launch, the couple said in a joint statement: “What we love about podcasting is that it reminds all of us to take a moment and to really listen, to connect to one another without distraction.

“With the challenges of 2020, there has never been a more important time to do so, because when we hear each other, and hear each other’s stories, we are reminded of how interconnected we all are.”

Later this month, a Christmas show will be released with a complete series expected next year.

Speaking about the “Holiday Special”, Harry said they “can’t wait to share it”.

Meghan said of the upcoming show: “We’re talking to some amazing people, they’re going to share their memories that have really helped shape this past year which has been, as we know, a difficult one for everyone.”

Spotify’s chief content and advertising business officer Dawn Ostroff said: “The Duke and Duchess of Sussex may live in California but the power of their voices rests in their status as citizens of the world.

“That they are embracing the extraordinary capacity of podcasts on Spotify while also seeking to elevate underrepresented voices is a testament to their appreciation for the potential of audio storytelling.

The Spotify deal joins a growing list of partnerships that the Sussexes have signed up to this year after announcing they wanted to step away from royal life and become financially independent, the most high profile being a contract to produce content for Netflix.