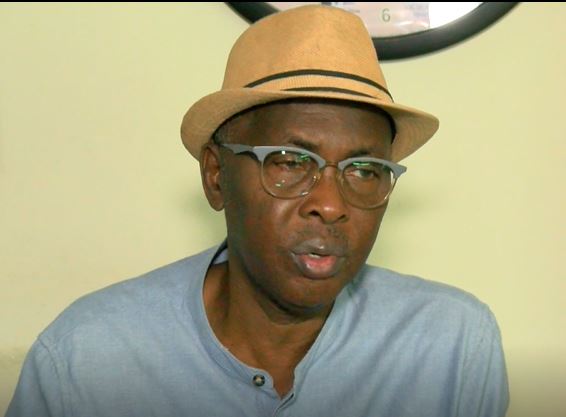 Ghana’s former Ambassador to Namibia, Haruna Attah, has revealed that a kind gesture from the former CEO of AngloGold Ashanti, Sam Jonah, saved his life.

He said the business mogul funded the bulk of his medical treatment abroad when there was no hope.

“It was a life and death situation and he saved my life. Sam coughed out a chunk of the money I needed for my surgery in Europe; not once, but twice.

The former Editor of the Accra Daily Mail had contracted a life-threatening ailment that required him to undergo brain surgery in order to survive.

He couldn’t single-handedly foot the bills because it was costly. It took the benevolence of Mr Jonah, for the surgery to be carried out.

“After the initial surgery, I had to do a follow-up surgery, and it was Sam who coughed out the money for me,” Mr Attah said.

He made the remarks during an interview with JoyNews’ Raymond Acquah, on the latest edition of Ghana’s Greatest documentary, which chronicles the life of the business mogul .

Mr Attah challenged negative assertions which have been made against the business mogul in a bid to tarnish his image.

Alhaji Haruna Atta stressed that there’s no perfect person, “perfection is an idealism that doesn’t exist.”

“We should learn to give praise where praise is due. No human being is perfect even the person doing the accusation is not perfect. But if I am to say what is a good man, Sam is a good man. He’s done that to me,” he said.

“Then, I didn’t have a foreign account and he was even laughing at me because of that, but he wired the money to a friend’s account and we paid the hospital bills in Austria,” he added.

Aside from his generosity, Mr Jonah has been praised for his exceptional leadership skills.

Board Chairman of the United Bank for Africa (Ghana), Kweku Awotwi has also touted the business mogul’s dynamic leadership skills exhibited during his time at the Ashanti Goldfields Corporation now AngloGold Ashanti.

Mr Awotwi who used to serve as a leader for the firm’s Business Development and Strategy team, stated that the statesman was resourceful, goal-oriented, and resolute when he [Sam Jonah] was Executive President.

He believes Mr Jonah is a true leader who puts people first in all his undertakings.

The full documentary airs tonight at 8:00 pm on the JoyNews channel.