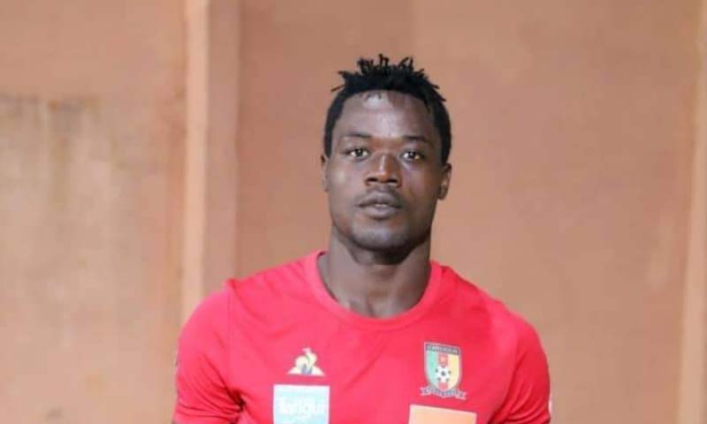 Kaaba joins the Rainbow Club from Fauvre FC in Cameroon and will play for the Ghana Premier League giants till 2024 after completing his medicals.

The 23-year-old netted 11 goals and provided 5 assists in the Cameroon League.

He played 16 games for the Royals last season, contributing five clean sheets and shipping in 14 goals.

As part of their defensive reinforcement, Hearts have also confirmed the addition of Swedru All Blacks defender, Yakubu.

Yakubu has signed a four-year contract with the club until 2025.

After an impressive season with Accra Lions, goalkeeper, Frederick Asare has joined league champions, Kotoko. He has put pen to paper on a three-year deal.

Asare joins the club on a free transfer following the expiration of his contract with the Accra-based side.

His addition will be a boost ahead of the club’s campaign in the CAF Champions League.

Newly-promoted side, Nsoatreman also confirmed the signing of Richard Akrofi on a two-year contract ahead of their maiden season in Ghana’s top flight.

The 2022/23 Ghana Premier League season is set to begin in September.