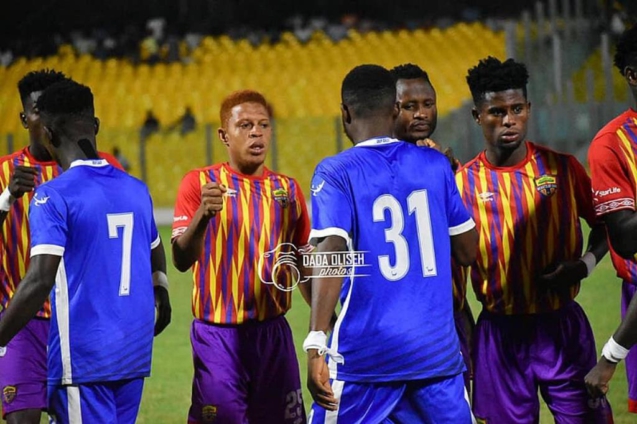 Accra Hearts of Oak will compete against Accra Great Olympics for the 2022 Ga Mantse Cup at the Accra Sports Stadium on August 7 with the game scheduled for a 3pm kick-off.

The one-time cup game, which was started by King Tackie Teiko Tsuru II of the Ga Mantse, is intended to bring the Ga people together via football and is a component of the Homowo festival celebrations.

Hearts of Oak will be seeking retribution against Great Olympics following two losses in the recently concluded Ghana Premier League with a title on the line.

Speaking to Citi Sports, the CEO of Primeval Media, Larry Opare-Otoo, talked about the significance of the game.

The motive behind the cup is to bring the Ga Adangbe community together through football,” he said.

“The Ga Mantse Cup used to be played some years back but it has not been played for some time, so the Ga Mantse, King Tackie Teiko Tsuru II, decided that it was time to bring it back.

Fans who purchase tickets to the game will also have the opportunity to see Ghana at the Qatar World Cup in 2022, according to Opare-Otto.

“The tickets will give you the opportunity to go to Qatar to watch the World Cup, and this is coming from the Ga Mantse as a homowo bonanza he wants to give to the fans,” he added.