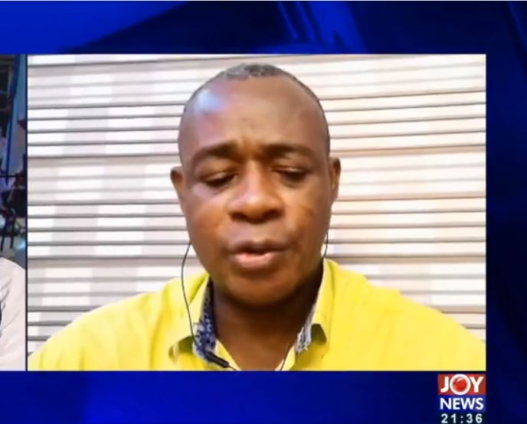 He attributed the reduction to the deployment of police patrol teams across the regions.

According to him, Dr Dampare and his team have done significantly well in seeing to the reduction of crime in the country.

“Going on the beat sometimes with them tells you a lot has changed. In the past, we didn’t have patrol or call them national patrol teams or swat teams moving from Region to Region. They were stagnant, now you would move from here to Bono East, they are all over the place,” he stated.

He also commended the team saying “we must pat them at the back” for the good work done.

This comment comes in the wake of the Director of Public Affairs of the Ghana Police Service, ACP Kwesi Ofori disclosing that the service through intelligence-led operations has dismantled the most dangerous criminal networks in the country.

He added that through the deployment of special anti-robberies squads in the various regions, armed robberies have been nipped in the bud.

Speaking in an interview on the Joy FM’s Midday News, he said going forward into the year, resources should be allocated to the Police Service to enable them work effectively.

“I can tell you that sometimes they are not able to move because they don’t have any fuel. Simply things as fuel. If we want them to do more, then we should be pushing the Executive,” he said.

Again, he suggested for the number of police personnel across the country to be improved upon.

DISCLAIMER: The Views, Comments, Opinions, Contributions and Statements made by Readers and Contributors on this platform do not necessarily represent the views or policy of Multimedia Group Limited.
Tags:
Dr Adam Bonaa
Highway robberies
IGP George Akuffo Dampare