Hike in prices of foodstuffs to stabilize in September - Deputy Agric Minister - MyJoyOnline.com 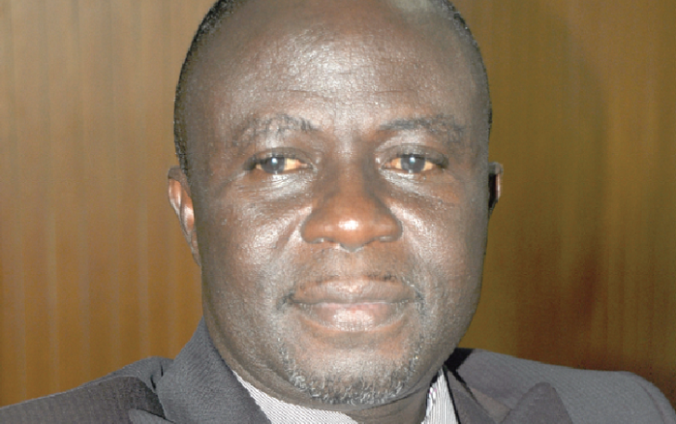 A Deputy Minister for Foods and Agriculture, Yaw Frimpong Addo has assured the Ghanaian populace of stability in prices of foodstuffs latest by September.

According to him, the Ministry hopes that within the given month and October, there would be more supply of goods and produce which will help settle the upsurge in prices.

“It is our hope that once the new produce has been harvested by end of September, October prices will stabilize because we are going to have a lot of foodstuffs in the market and naturally the demand and supply will settle the price,” he said.

This, he said, was because the new crops planted would be harvested between August and September.

“Lots of them will be harvested especially the middle sector and the Southern sector,” he said.

He indicated that the produce that would be harvested from the northern belt between October and November is expected to last to the next planting season.

“It’s a technical thing and it’s just unfortunate that last year we had bad weather in the middle and Southern belt and it affected the output in these areas but for the North that has very good rains, we were going to face some serious drought in this country. Thank God that we escaped that calamity,” he added.