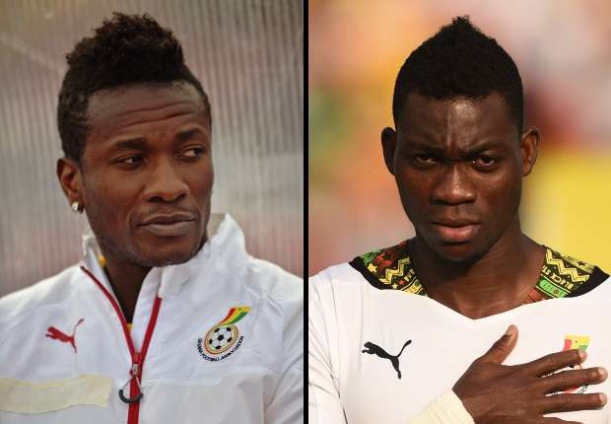 Ghana international, Christian Atsu has asked the Ghana Football Association (GFA) to recall Asamoah Gyan to the Black Stars for the 2022 World Cup.

Gyan, in an interview with the BBC’s John Bennett, revealed his desire to play for the national team in Qatar despite admitting his body is not in good shape at the moment.

His comments have raised lots of divided opinions among Ghanaians, with some saying the player’s time with Ghana is over.

However, Atsu, who played with Ghana during his time in the national team, has backed his former teammate to be given an invitation to the team ahead of the World Cup.

Gyan has been inactive since leaving Legon Cities at the end of the 2020/21 Ghana Premier League season.