How radio presenter was bribed not to comment on Tracy and Mzbel saga - MyJoyOnline.com 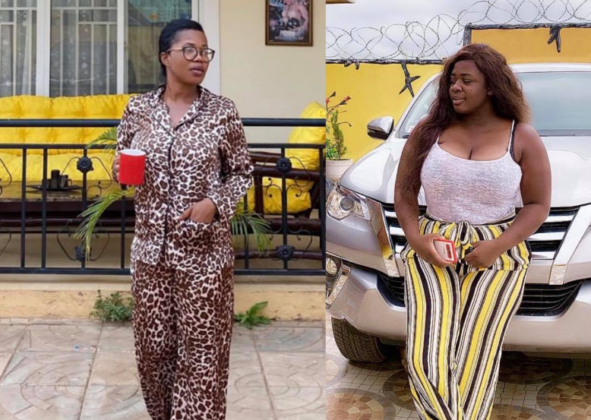 A radio presenter with Peace FM has recounted how he was bribed in the Tracey Boakye and Mzbel saga to end discussions on the scandal on the station.

The issue, which raised eyebrows on the genuineness of some celebrity lifestyles, was widely dissected by media houses, but Kwasi Aboagye said he was gagged from commenting.

He said that almost 20 minutes to the start of his entertainment programme, he received a call from his colleague journalist, who was acting as a mediator to the supposed ‘big man’ caught in the middle of the ‘beef’.

The journalist, according to him, tempted him with what he believes could be huge sums of money to ‘kill’ the topic when raised by his pundits.

He said, the attempt to bribe him meant a big man is involved in the matter.