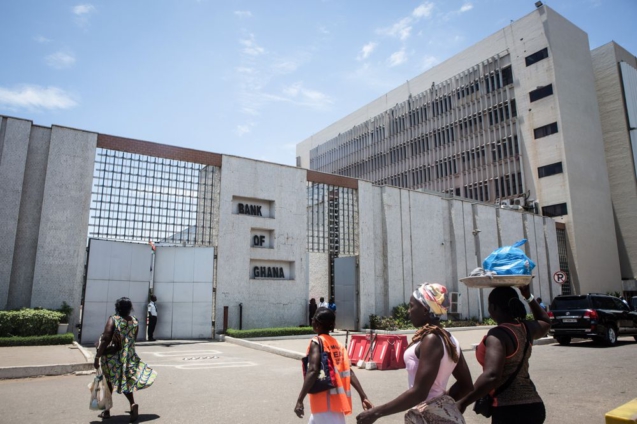 Former Finance Minister, Seth Terkper has attributed the huge hike in policy rates by the Central Bank to its delay in taking action at the beginning of the economic crisis.

Though he welcomes the hike in policy rates, describing it as a major solution to salvaging the economy which has been bludgeoned by the rapidly depreciating cedi and rising inflation, he stated that if the Bank if Ghana had taken the action much earlier the policy rate increment wouldn’t have been this significant.

Speaking on JoyNews’ PM Express, he noted that the decision by Central Bank was in conformity with global trends, as several countries including the United Kingdom and the United States have taken steps to raise interest rates, albeit reluctantly.

He said, “Well considering that government is going to go to the market and we knew there is going to be crowding anyway in anticipation of interest rates going up and then the pressures, apart from the pressures of the fiscal, you have the global pressures that are coming in, and also Bank of Ghana is watching the global trend.

“Both the Bank of England as it pointed out, as well as the US Federal Reserve which has been very reluctant are both increasing rates including some of the strong economies and great economies. So it’s also falling in a trend.

“So I believe that, I would say it’s slightly delayed and that’s why probably we’re seeing such a big increase. But I think it is balanced considering all the factors that’s why I try to go into the factors. Yes it is a significant move and it is necessary.”

His comments are occasioned on the Monetary Policy Committee of the Bank of Ghana increasing the policy rate – the rate at which it lends to commercial banks – by 2.5% to 17%,

This is the first time since November 2018 that the rate has gone up so high.

The decision is due to the current pressures on the economy, the uncertainty about the economic outlook and developments in Russia – Ukraine, which has pushed fuel prices up astronomically.

The move to adjust the base lending rate of the Central Bank is expected to control the rising inflation and check the rapid depreciation of the cedi.

In addition to the upward policy rate adjustment, the Bank of Ghana with effect from April 1, 2022, enforce the following measures in relation to universal banks.

These are increased in cash reserve to 12%, whilst the Capital Conservation Buffer is reset to the pre-pandemic level of 3% making the Capital Adequacy Ratio a total of 13 percent.

The provisioning rate for loans in the Other Loans Exceptionally Mentioned (OLEM) category is also reset to the pre-pandemic level of 10%.