I am devastated – Don Jazzy says after losing mum 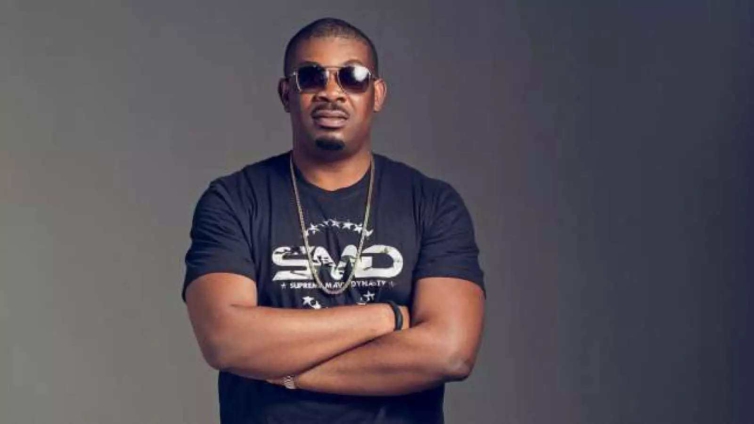 The popular singer confirmed this in a post on his social media handles on Saturday morning.

According to him, his mother had battled cancer prior to her death.

He noted that despite the ailment, the mother was strong till the last minute.

The Mavins Records boss called for prayers for his family and the soul of his mother.

Don Jazzy described his deceased mother as a generous woman who was loved by everyone that ever met her.

The post reads, “I lost my sweet mother this morning. The matriarch of our family. My supporter and backbone @indianpicolo. I am beyond devastated.”

“I have never felt pain like this in my life but I am consoled by the good life she lived. She was so strong till the last minute for us even while she battled cancer. I have never typed a more difficult caption in my life”.

A post shared by ITS DON JAZZY AGAIN 🐘 (@donjazzy)