I am not waiting for anyone to save me, I fund my movies – Yvonne Nelson 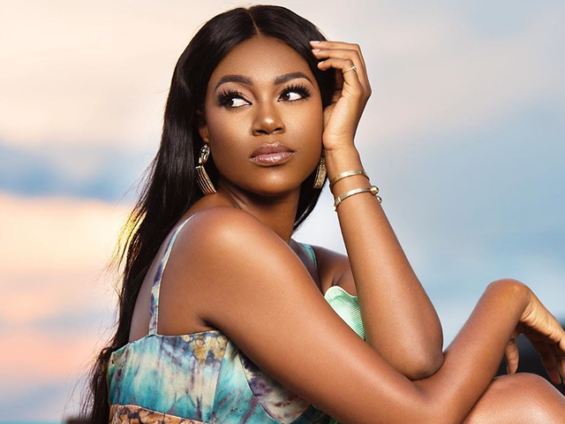 Actress Yvonne Nelson says that even though the Ghana movie industry needs funding, she will not sit and wait for investors to provide support before embarking on a project.

In an interview with KMJ on Joy Prime’s Showbiz Now, she said that she will continue to fund her projects and hope the industry gets the needed boost it deserves.

“I am not waiting for anyone to come and save me. I fund my own movies and so far so good. I break even and I make profit. We are happy with the introduction of Netflix, Amazon Prime, and online platforms, it will get better,” Yvonne Nelson said.

Among other things, she said the industry needs more distribution structures in addition to the new streaming platforms that are helping in the promotion of Ghanaian films.

Yvonne Nelson added that the industry needs more cinema halls as well as new actors that can act to flood the industry.

“When you are casting, you know you have casted all of them and now you are looking for new faces. But, you can’t find new faces who can actually act,” she said.

The actress made the comments while promoting her new film, The Men We Love, from her production house YN Productions.

Explaining the vision for the film in an interview with KMJ on Showbiz Now, on Wednesday, she said that, “I just wanted to talk about the set of men in our society that we pay more attention to and love so much.”

Yvonne Nelson called on the public to make an appearance at the Silverbird Cinema at the Accra Mall on Valentine’s Day to experience the film put together.

The Men We Love stars Majid Michel who has not been in a film for a while. Nelson said she missed him and knew the fans did too so she worked to get him on board.

DISCLAIMER: The Views, Comments, Opinions, Contributions and Statements made by Readers and Contributors on this platform do not necessarily represent the views or policy of Multimedia Group Limited.
Tags:
Funding
Ghana Movie Industry
Yvonne Nelson