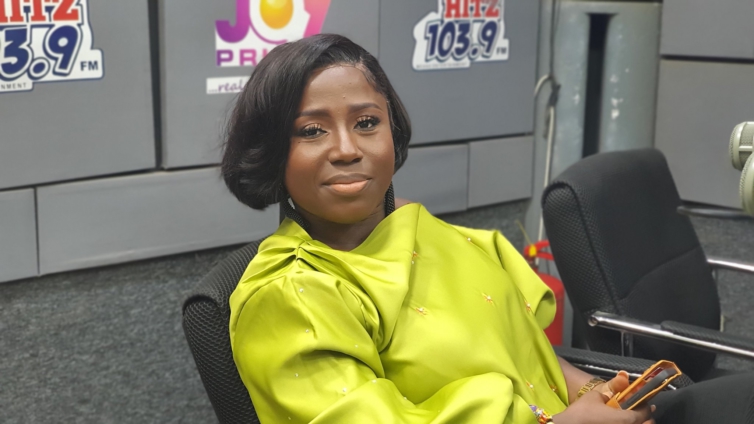 Award-winning gospel musician Diana Hamilton says she does not think about winning awards when she is working on a song.

Speaking in an interview with Andy Dosty on Daybreak Hitz, Diana Hamilton mentioned that she believes in times and seasons.

She stressed that once an award comes, it is confirmation that her time is up.

“I don’t do a song with an award in mind. We are just working. If an award comes then it’s my time, if it does not come then it’s not my time. With that in mind, it does not matter what happens in the system.”

Diana Hamilton has won multiple awards both on home soil as well as international award schemes.

She won the 2021 Most Streamed Female Act of the Year Award at the 3Music Women’s Brunch.

In March 2021, she was among the Top 30 Most Influential Women in Music by the 3Music Awards Women’s Brunch.

Diana Hamilton is currently on tour for the promotion of her latest single titled ‘My Meditations’.

The song comes as her first single this year and is looking forward to doing greater things after its release.

She mentioned that since the release of the song, she has received a lot of support from some of her colleagues.

The likes of Joe Mettle, Cecy Twum, and Ohemaa Mercy have all shown great support for her music.

My Meditation is out in all digital stores now.

DISCLAIMER: The Views, Comments, Opinions, Contributions and Statements made by Readers and Contributors on this platform do not necessarily represent the views or policy of Multimedia Group Limited.
Tags:
Diana Hamilton