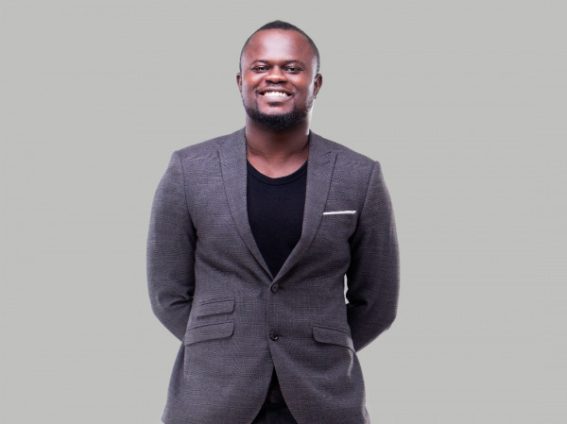 Award-winning Ghanaian Gospel musician and songwriter, Cwesi Oteng says he does not feel sorry for airing his views on E-Levy earlier this year.

This comes up on the heels of how he openly declared his support for the government’s plan to introduce E-Levy and his readiness to pay once it was passed.

In the said interview, the “I Win” singer said development is expensive, so he is ready to contribute his quota to help build the country. The only reason Ghanaians are adamant to pay is due to corruption.

He received a lot of backlash from Ghanaians as a result of these comments as many people thought he did not take into consideration the hardship in the country.

But today in an interview with Sammy Forson on Daybreak Hitz, the singer reiterated how unapologetic he is for making those comments earlier this year.

According to him, the comments are his opinions and he believes everyone is entitled to their opinions. But he has problems when he is attacked for airing his honest views, as that makes him feel he is being forced to think like someone, which is not possible because human beings were created to be different in terms of their thoughts.

“I don’t regret them. I think they are my opinions just like every individual and other persons have opinions. If you ask me for my honest opinion I will give it but when I’m attacked for my opinion then I feel like it is racist because you want everyone to think like you and we cannot all think together, people don’t understand that we don’t have to agree on anything.

“The agreement is just respecting other people’s opinions so we can exist, but we have a society where people expect you to think like them, then you cannot have people in your life because we are powerful to think independently and we were not born to agree,” he stated.

When asked about what influenced his comments about E-Levy, he disclosed that his journey to a more developed country in Dubai amounted to that as he wanted a similar to happen in Ghana.

“Definitely, I had come from a more developed country and I was burdened to look for stones, sticks and anything that can make Ghana work. If the leader that we all dedicated a day to go and vote for to think for us says this is the way, then that is my honest opinion,” he noted.

He revealed that he is likely to make such a statement in the future but he would place emphasis on accountability from the government as he feels that is what causes the masses to complain.

Cwesi Oteng was on the show to premiere his new song titled “Mo’Mo.”

DISCLAIMER: The Views, Comments, Opinions, Contributions and Statements made by Readers and Contributors on this platform do not necessarily represent the views or policy of Multimedia Group Limited.
Tags:
Cwesi Oteng
Daybreak Hitz
E-Levy