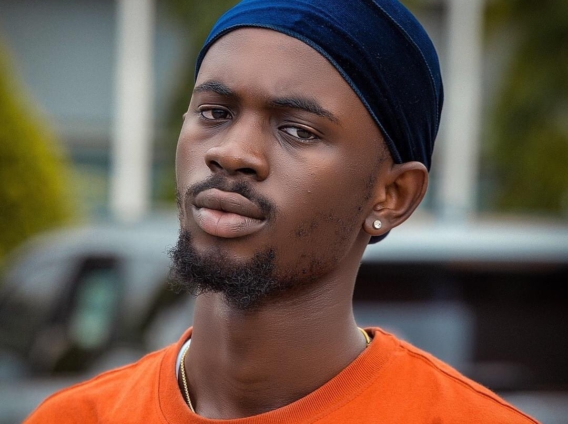 Thriving rapper and singer, Black Sherif, says he does not smoke marijuana, regardless of how he talks about it in his songs.

He made this known in an interview with Andy Dosty on Daybreak Hitz on Hitz 103.9 FM, after he was asked if he actually smokes the herb based on how he features it in all of his popular songs.

In responding to the question, the “First Sermon” singer denied his love for the herb.

He went on to state emphatically that, the fact that he speaks about marijuana in his songs, does not necessarily mean he is encouraging his fans to smoke.

“I don’t tell them to smoke through my song. I only do that in my song to burn the beat as a way to keep the song going”, he stressed.

The song has been on top of the charts, and that is not only in Ghana, but Nigeria and The Gambia as well.

He is hoping to chalk more milestone in the following months and years to come.