‘I have given up on dating; guys do not take me seriously’ – Comedienne Jacinta 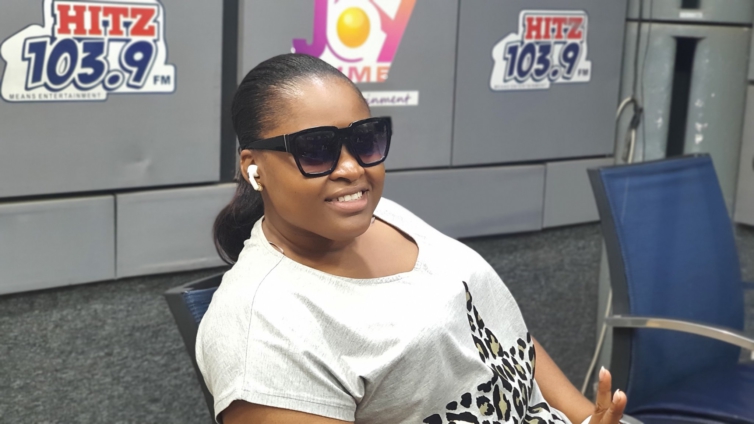 Comedienne Jacinta Ocansey says she has given up on dating because men do not take her seriously.

According to Jacinta, her profession – comedy – in a way deters men from developing a serious and intimate relationship with her.

“Oh, they won’t take me seriously,” Jacinta told Doreen Avio on Friday. “I have given up. I am not doing relationships again,” she said on Daybreak Hitz on Hitz FM.

She added that she tried to have serious relationships with some guys in the past, but she realized they were not willing to see her beyond her craft.

This, according to the comedienne, is challenging because she is more than just what she does to put food on her table.

“Sometimes you are like ‘dead-serious,’ but they [men] say ‘I don’t even know when to take you seriously.’ Oga, what do you want me to do again? How again? I should wear a suit to show you that I am serious?” she quizzed.

However, Jacinta Ocansey made it clear that she is absolutely fine with being single, thus is not open to any overtures from any man because “I don’t want anyone to come and stress my life.”

DISCLAIMER: The Views, Comments, Opinions, Contributions and Statements made by Readers and Contributors on this platform do not necessarily represent the views or policy of Multimedia Group Limited.
Tags:
Jacinta Ocansey