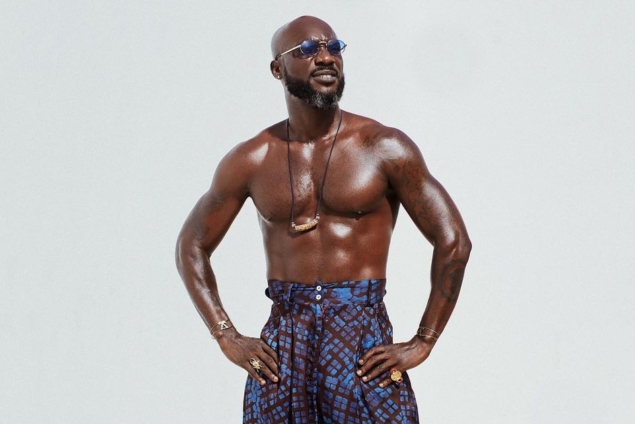 Highlife artiste Kwabena Kwabena has revealed his disappointment in some of his industry colleagues who turned down an invitation to feature on his upcoming album.

According to him, after sending out personal invites and doing a series of follow up calls personally, he decided to close the album, as 4 out of the 5 artistes he reached out to, failed to respond to his request.

Speaking to Joy Prime’s Ibrahim Ben-Bako, he stated that he sent them the songs and even spoke to their managers. Unfortunately, with the exception of Efya, none of them came through.

“It is very unfortunate. I sent the song to them, I placed personal phone calls to them and I followed up. It gets to a point where these artistes are making me talk to their managers, when I have spoken to them personally.”

“It is unfortunate because I have 13 tracks and I couldn’t have done it all as a solo artiste so I invite five people just one person showed up, Efya. Its been like six months, so I had to close the album and leave them out.”

The ‘Engya Me Ho’ hitmaker advised these artistes to learn to inculcate an attitude of humility and respect as necessary tools in the industry.

Kwabena Kwabena stated that the lack of respect for each other is a great hindrance to the growth of artistes in the industry.

Meanwhile, the artiste has set his birthday October 17 as the release date for his upcoming album.

DISCLAIMER: The Views, Comments, Opinions, Contributions and Statements made by Readers and Contributors on this platform do not necessarily represent the views or policy of Multimedia Group Limited.
Tags:
Efya
Kwabena Kwabena