'I might be an underdog but will prove them wrong' – Richard Commey - MyJoyOnline.com 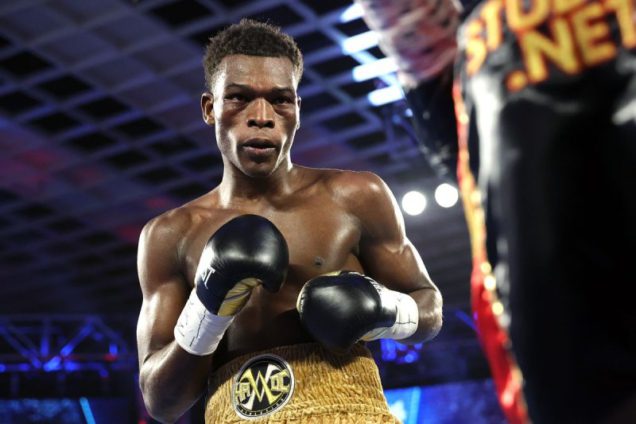 The highly anticipated bout scheduled for Madison Square Garden, United States of America (USA) would see the Ghanaian boxer take a giant step towards becoming a two-time champion having lost his title in 2019 to Teofimo Lopez.

Speaking after the confirmation of the bout with Lomachenko, Commey said he had been dreaming of becoming a two time champion and this a good opportunity to become a world title contender.

“I want to thank my team of Michael Amoo-Bediako, Lou DiBella, and Keith Connolly for getting me this opportunity. Ever since the Lopez fight, all I have thought about is becoming a two-time world champion.

“This fight against Lomachenko will get me one step closer to my goal. I also want to thank Bob Arum and Top Rank for the opportunity to again grace the stage at Madison Square Garden, one of boxing’s most iconic venues.

“I know that most people consider me the underdog, but I am aiming to prove them all wrong and make Ghana proud once again,” Commey said.

Commey showed glimpses of his strong power punching abilities when he handed Jackson Marinez a sixth round knockout back in February this year.

The winner of the Commey-Lomachenko bout would become the number one contender for the lightweight title in 2022.