I never do music for the sake of awards - Rocky Dawuni - MyJoyOnline.com

I never do music for the sake of awards – Rocky Dawuni 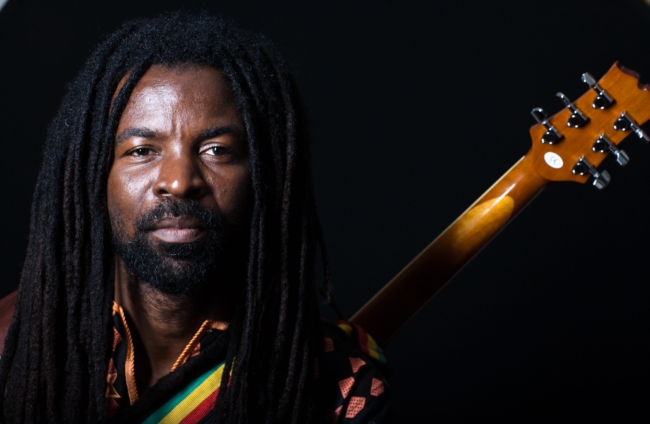 Rocky Dawuni says that winning awards are not his motivation for making music.

Speaking in an interview on GTV’s Breakfast Show, the Reggae musician stated that he seeks to make an impact and leave a lasting impression on his listeners and fans when creating music.

“I have never done music for the sake of awards; I have never made music to chase awards. I have always made music to innovate and connect with people, spread happiness and joy, and bring God to people around the world,” Rocky Dawuni said.

He added that getting nominated two times for a Grammy Award was not his achievement alone but rather that places the light on him and Ghanaian artists.

Rocky Dawuni believes this is a challenge for artistes to do better while working assiduously to put Ghana at the forefront when it comes to music.

“Our music is not about the Grammys; there is always a bigger world to impact with our music,” he added.

In 2016, Rocky Dawuni because the first Ghanaian to be noted for a Grammy.