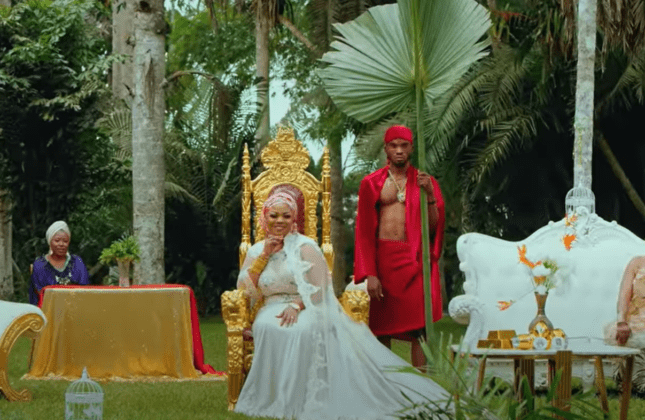 Gospel artiste, Empress Gifty, claims she spent about $40,000 on her newly released music video for her song ‘Eyɛ Woa’.

According to her, she and her team are always striving to put out quality work, thus, this urge overrides concerns for money.

Speaking in an interview, on LOOPS GH TV, Empress Gifty stated that the recent cost, $40,000, covers her costumes and the production among others.

She stated that people are usually taken aback by the monies she spends on her videos, mostly because they are in dollars.

She stressed that spending money is necessary in order not to compromise on producing quality.

Meanwhile, the ‘Eyɛ Woaa’ music video released on January 11, has garnered over 260,000 views on YouTube.